The U.S. Coast Guard is set to decommission its eighth high endurance cutter USCGC Morngethau during a ceremony at Base Honolulu, on Tuesday.

The Hamilton-class cutter is being retired after nearly 50 years of service as part of the Coast Guard’s recapitalization efforts.

Commissioned March 10, 1969, Morgenthau was the eighth of 12 cutters in the class built by Avondale Shipyards in New Orleans.

The first three decommissioned Hamilton-class cutters were transferred to the Philippine Navy which commissioned the vessels as Gredorio Del Pilar frigates. USCGC Morgenthau is being transferred to Vietnam under the Foreign Assistance Act which allows the transfer of excess defense articles as a grant to friendly, foreign governments.

High endurance cutters are the largest cutters, aside from the three major icebreakers and national security cutters, ever built for the Coast Guard.

In 1977, Morgenthau became the first cutter to have women permanently assigned, which paved the way for numerous women to serve aboard Coast Guard cutters nationwide.

In the fall of 1996, Morgenthau was the first U.S. Coast Guard cutter to deploy to the Arabian Gulf. Participating in Operation Vigilant Sentinel, Morgenthau enforced Iraq’s compliance with United Nations sanctions. 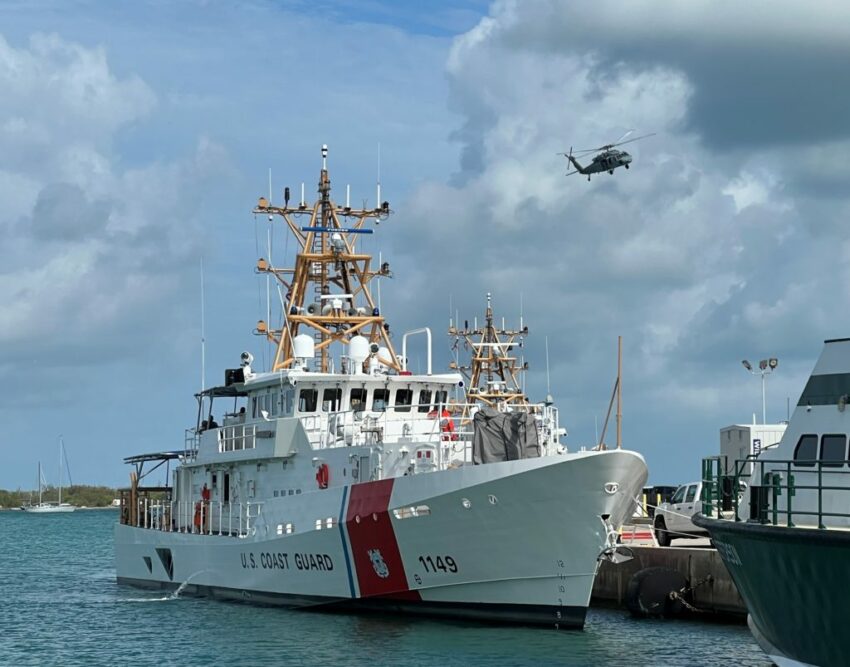 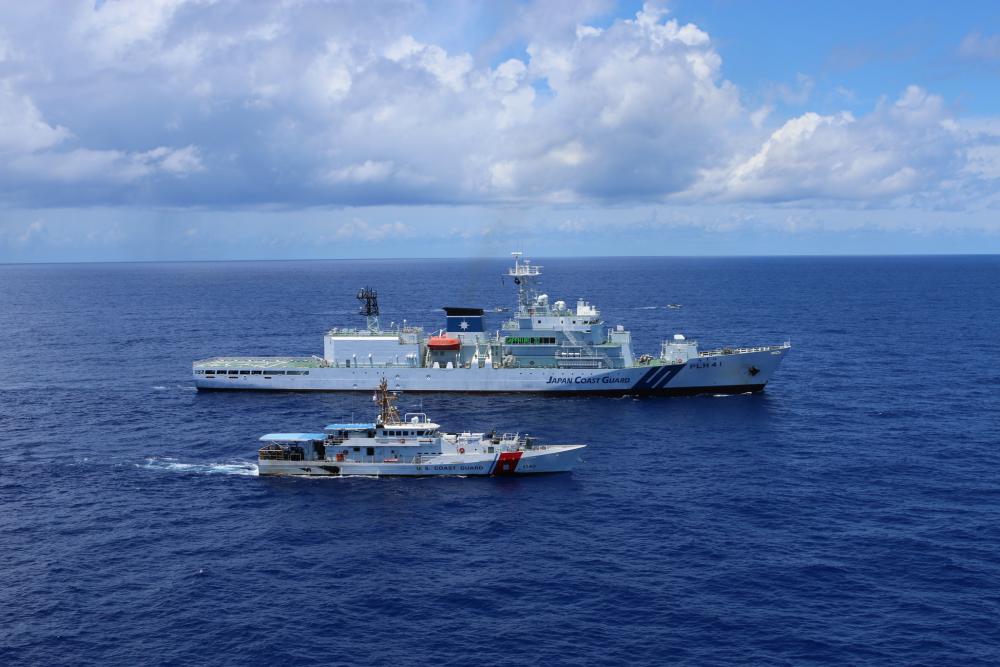