The first TKMS-built Type 209/1400 submarine built for the Egyptian Navy has arrived to the naval base in Alexandria, Egyptian Ministry of Defense announced on April 19.

The submarine arrived from Germany after being officially received by the Egyptian Navy on December 12, 2016.

S41, as the submarine is named, is the first of four submarines Egypt will receive from Germany. S41 was launched in Kiel, Germany, in December 2015.

The HDW Class 209/1400mod submarine is the most recent version of the HDW Class 209 “family”. TKMS currently has 14 navies on contract for the delivery of this type of submarines. 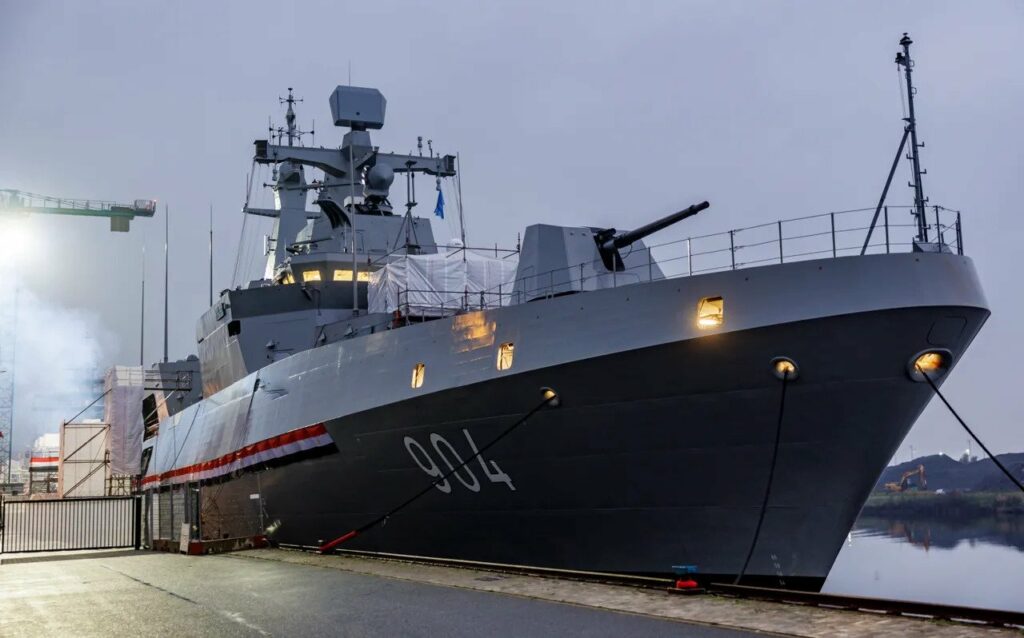