Tony Douglas, head of UK’s defense procurement organisation, pressed the button to cut the first sheet of steel for the HMS Spey at BAE Systems’ Govan shipyard in Scotland.

HMS Spey is being built under a £287 million contract awarded by the ministry of defense for the construction of the fourth and fifth vessels.

Like her four sister ships HMS Forth, HMS Medway, HMS Trent and HMS Tamar, which are all either under construction or preparing for sea trials, HMS Spey will be built at Govan before she is transferred to the Scotstoun yard, where she will be fitted out for operations.

She is expected to carry a 30mm cannon and a flight deck capable of receiving a Merlin helicopter, in support of counter-terrorism, anti-piracy, anti-smuggling and maritime defence operations.

Batch 2 offshore patrol vessels have a maximum speed of 24 knots and can sail 5,500 nautical miles before having to resupply. 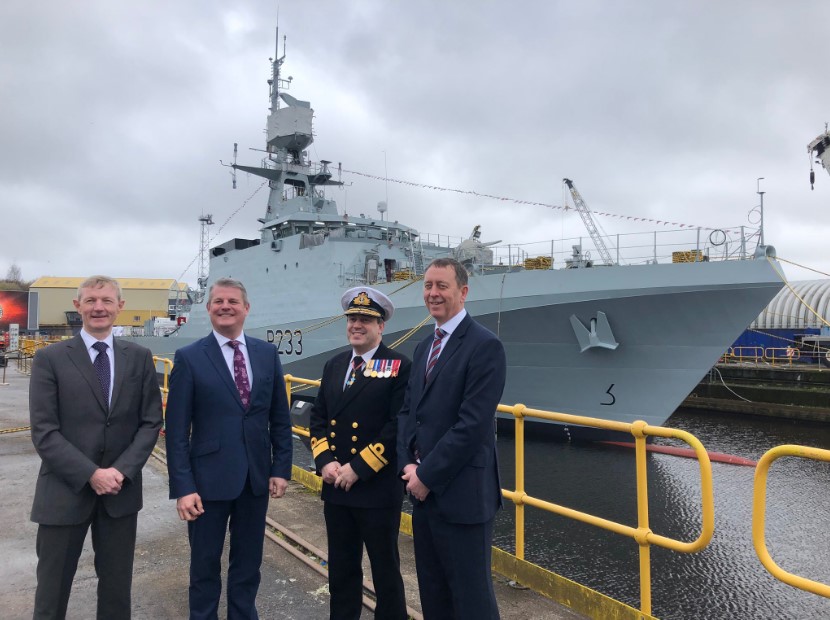 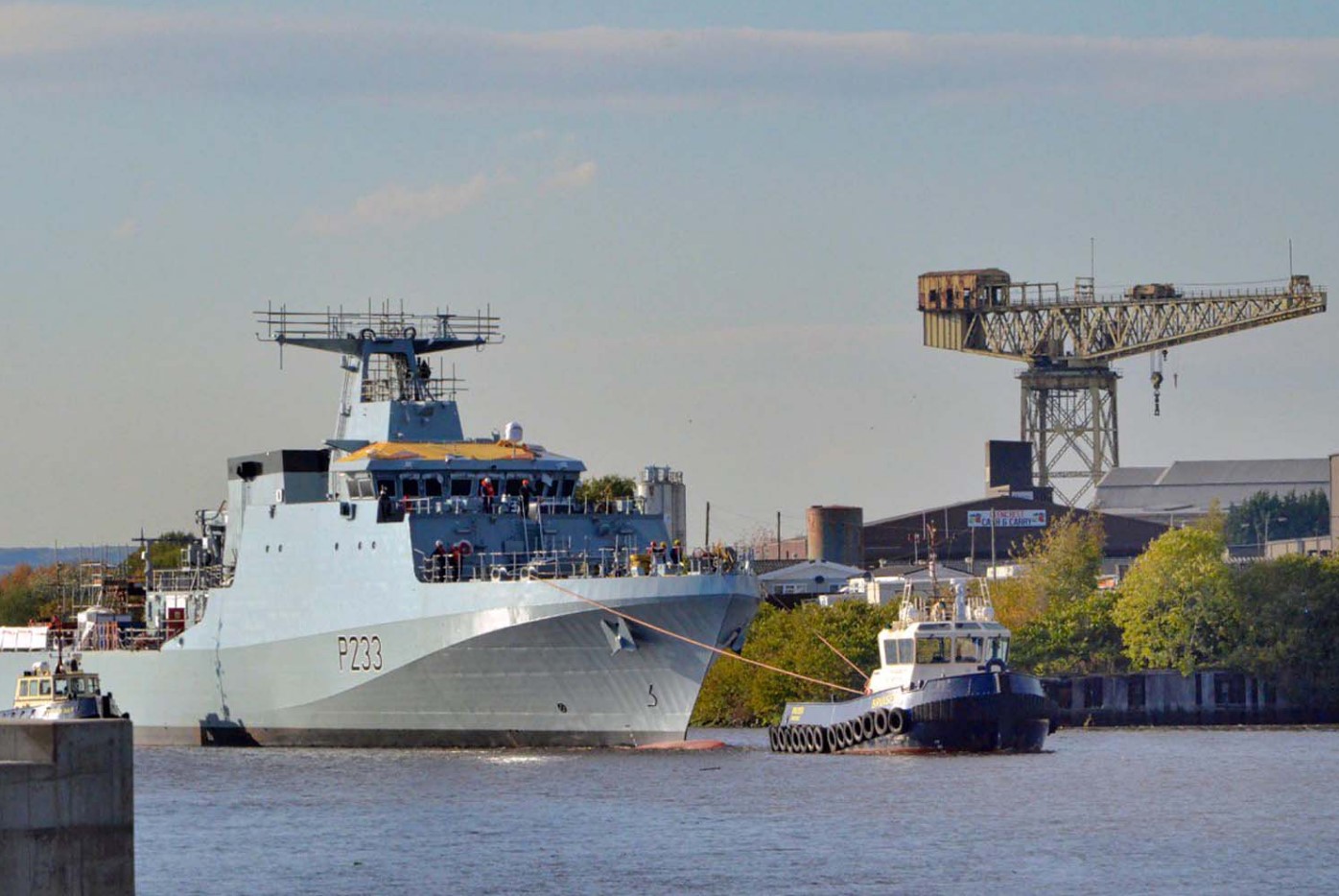