The Finnish Defence Forces have signed a contract with Rauma Marine Constructions (RMC) for the design of the Finnish Navy’s four Squadron 2020 project multirole corvettes.

The 7.5 million euro design contract follows the Memorandum of Understanding that was signed between the Defence Forces and RMC in September 2016.

Under the contract, RMC will further define the vessel concept and produce the basic design material which is required for manufacturing the vessels. The contract to actually construct the vessels is scheduled to be signed in the course of 2018.

Squadron 202 vessels are expected to be capable of surface warfare operations, naval mine and anti-submarine warfare, in addition to command and control capabilities and the ability to stay at sea for prolonged times in all weather and ice conditions.

In addition to minelayer FNS Pohjanmaa, which has already been decommissioned, the vessels of the Squadron 2020 project will replace four fast attack missile craft of the Rauma class and two minelayers of the Hämeenmaa class. The total cost of the project has been estimated to be 1.2 billion euros. Finland plans to commission the first vessels in 2021. 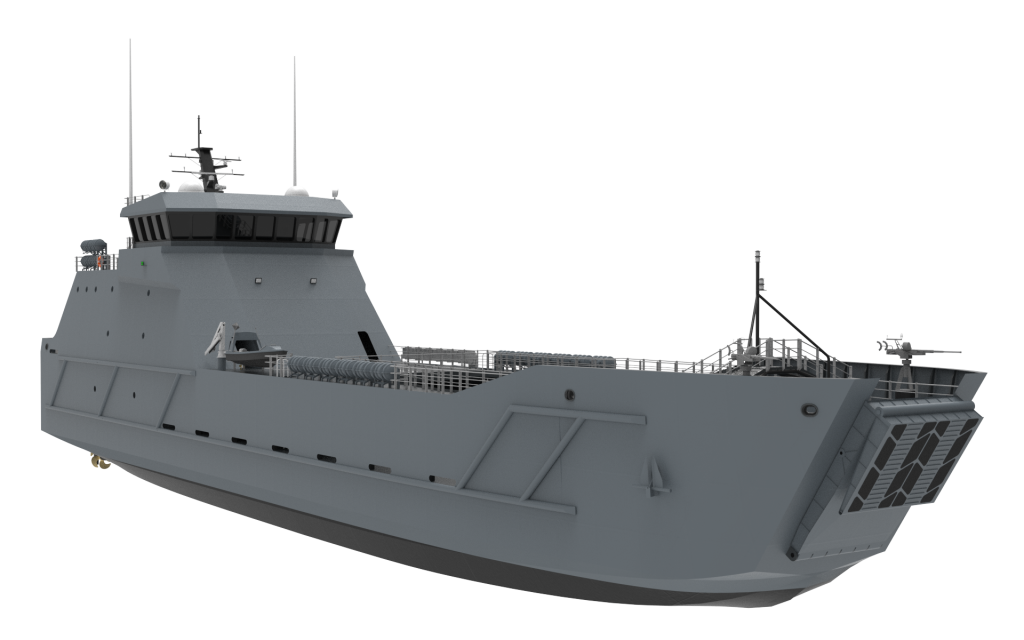