Italian Navy received its fourth and final Todaro-class submarine Romeo Romei during a ceremony held at Fincantieri’s Muggiano, La Spezia, shipyard on May 11.

Romeo Romei was delivered after starting sea trials in March 2016 and being launched in July 2015.

Romeo Romei is part of a second batch of Type 212 submarines, together with ITS Pietro Venuti which was commissioned into service on July 6, 2016.

First batch submarines ITS Salvatore Todaro and Scirè entered service in 2006 and 2007, respectively.

While being the final batch two submarine, Rome Romei is possibly not the final Type 212 boat Italy will acquire. Back in 2015, Admiral de Giorgi, Italy Navy Commander in Chief, pointed to the possibility of Italy buying another two boats. Furthermore, defense ministries of Germany and Italy in March 2017 signed a Memorandum of Understanding to extend their cooperation in the field of submarine operation and construction, after Germany announced it would build further two boats in the class, bringing the number of units in service to eight.

Romeo Romei has a surface displacement of 1,509 tonnes and an overall length of 55.9 meters. Crewed by 27 persons, the submarine can reach speeds of 16 knots. It is equipped with a silent propulsion system based on fuel cell technology (also known as air-independent propulsion AIP), producing energy through an oxygen-hydrogen reaction, independent therefore from external oxygen, ensuring a submerged range three to four times higher than the conventional battery-based systems. 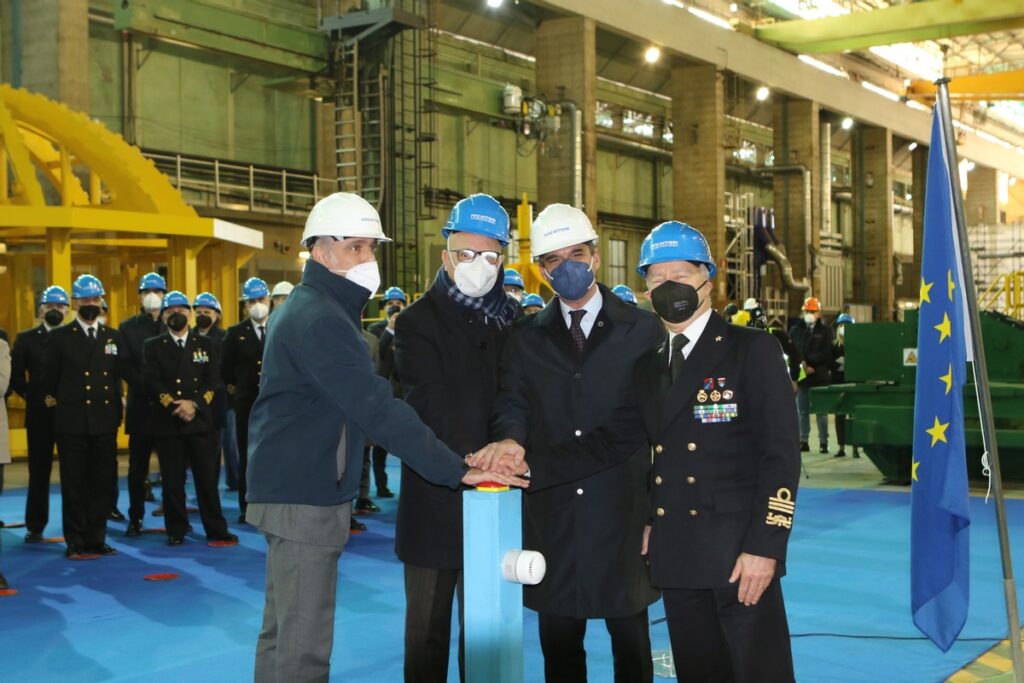