A total of six ships from two NATO groups arrived to Tallinn, Estonia, on Friday, for a port visit and subsequent historic ordnance disposal operations.

Over the weekend, both groups will be able to resupply for further operations while the sailors will have some free time to rest.

Starting on Monday, ships from SNMCMG1 will conduct historic ordnance disposal operations in Estonian waters. Prior to arriving to Estonia, the group carried out the same operations in Oslo Fjord, Norway, and near Latvia. 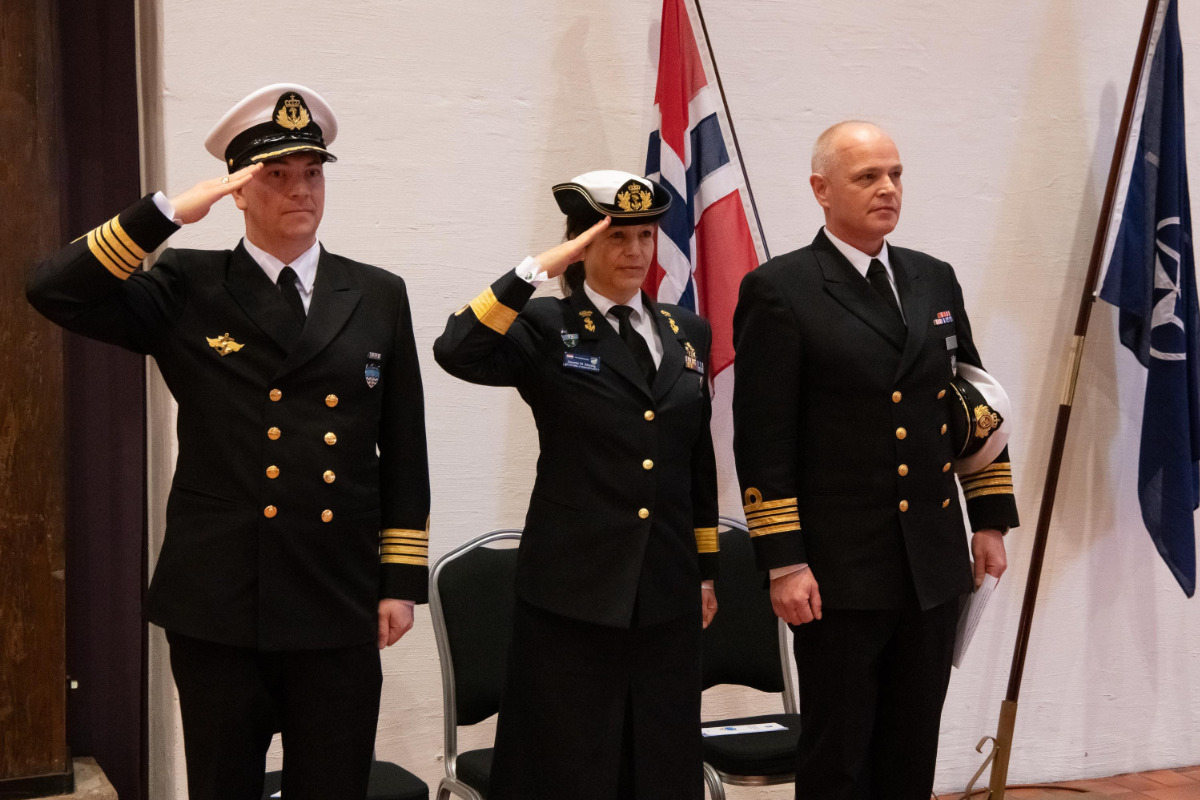 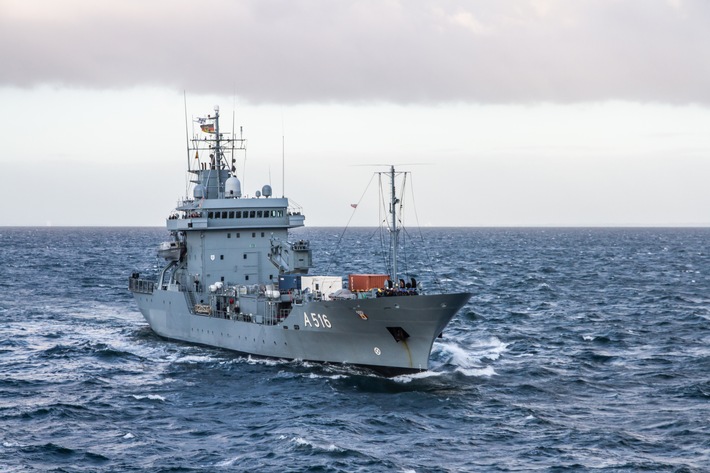