In another step towards becoming a commissioned unit of the Indian Navy, the lead ship of a new class of submarines fired her first torpedo this month.

The indigenously built INS Kalvari carried out the torpedo firing on May 26, an Indian Navy announcement said.

Prior to the torpedo firings, INS Kalvari tested her Exocet SM39 anti-ship missile in a test in March this year.

INS Kalvari was initially set to be commissioned into the Indian Navy in 2016 but delays in sea trials postponed the boat’s entry into service.

Kalvari is to be handed over to the Indian Navy only after she completes all trials, including sensors and weapon fitment, navy officials reportedly told the Indian shipbuilder Mazagon Dockyards Limited and the French designer DCNS.

Mazagon Dock Shipbuilders Ltd Mumbai (MDL) will build a total of six Scorpene-class submarines for the Indian Navy through a ‘transfer of technology’ agreement with French shipbuilder DCNS. The second Kalvari-class submarine, INS Khanderi, was launched on January 12 this year. 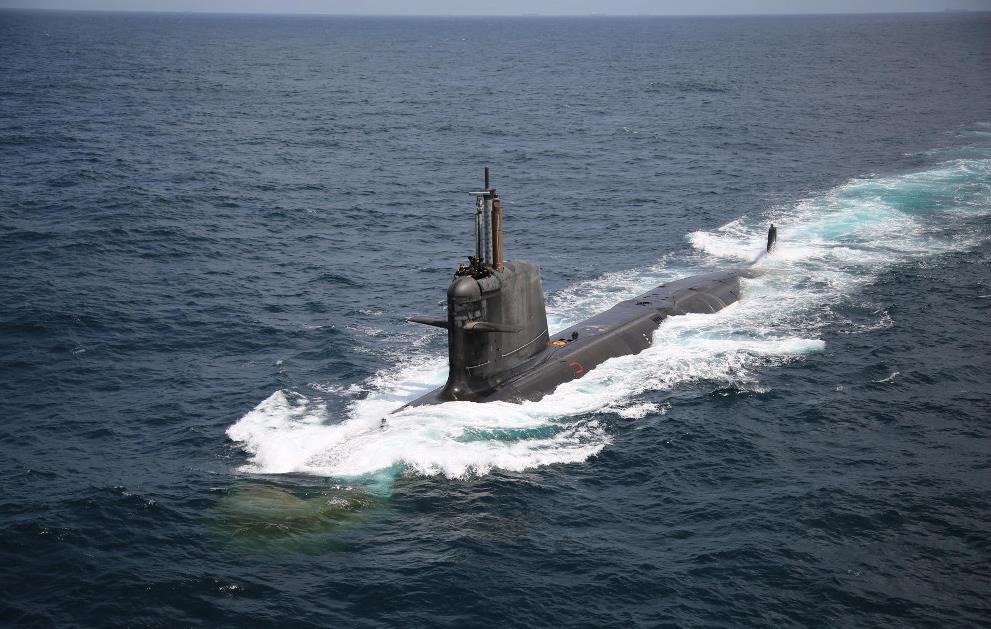