Advertisement
Back to overview
Home » naval-today » Japan, US forces meet for mine warfare talks

Japan, US forces meet for mine warfare talks

Personnel from the Japan Self Defense Force and the U.S. military comprising 34 different commands across ground, maritime, and air services met for bilateral amphibious and mine warfare discussions, May 22-24.

This year marked the 14th time these two staffs have met to maintain and enhance the bilateral partnership as well as dialogue on increasing integration for training and operations.

Beginning last year, the talks were opened up to include landing force counterparts from U.S. Marine Corps and Japan Ground Self Defense force units. This year, the participation was extended even further to include Air Force and Japan Air Self Defense Force personnel.

Given the multitude of entities represented, the focus of this year’s talks was joint capability: maximizing synergy between air, ground, and maritime assets and personnel. Participants outlined future bilateral opportunities and training goals that will further tactical operations and interoperability in both amphibious and mine warfare, leveraging joint capabilities.

“We are grateful for Japan and the Mine Warfare Force staff hosting us this year,” said Rear Adm. Marc Dalton, commander, Amphibious Force 7th Fleet. “These talks ensure our two forces have common appreciation of each other’s capabilities, procedures, and vision for amphibious and mine warfare, but also an established plan for training and improving together in the future.”

Participants also had the opportunity to tour the Japan Maritime Self Defense Force LCAC facility, the Maritime Officer Candidate School and the Naval History Museum. 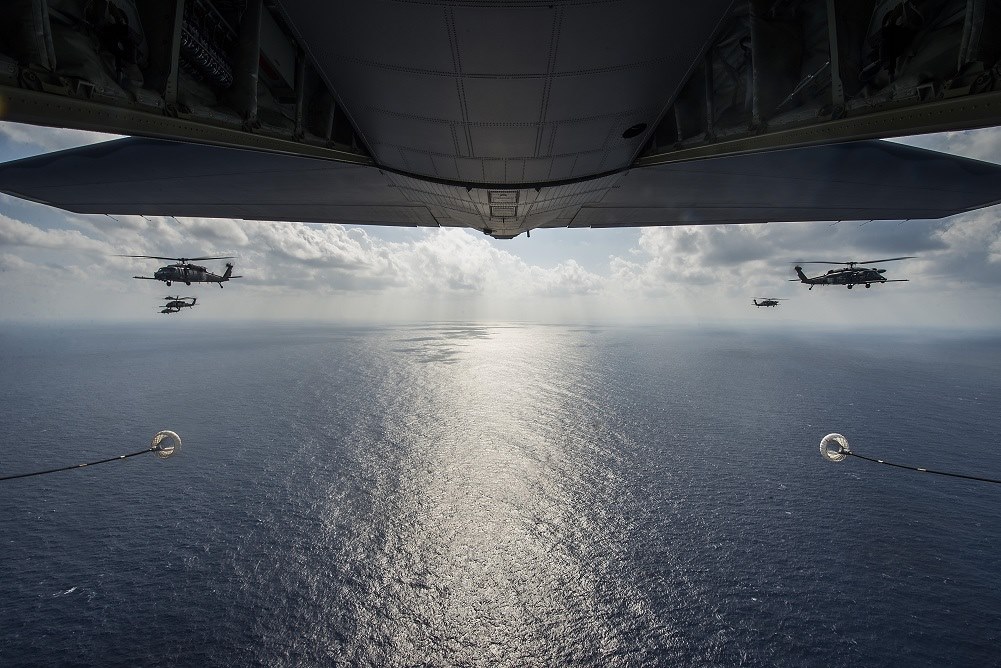