Some 50 ships from 14 nations concluded this year’s edition of BALTOPS 2017, the largest NATO exercise in the Baltic Sea, entering Kiel, Germany on Friday.

The U.S.-led drill saw participants hone their skills in air, surface, sub-surface, mine warfare and amphibious operations in the Baltic Sea.

“Exercise BALTOPS has provided us with valuable high-end training across the entire spectrum of naval warfare, and enhanced interoperability between Allies and Key Partners,” said Commander SNMG1, Commodore Ole Morten Sandquist (NOR). “Our presence and well executed exercises demonstrates that we are stronger together.”

The ships’ arrival to Kiel coincided with the kick off of the city’s annual maritime festival. The German Navy is hosting forty ships and submarines from 13 nations at the Kiel navy base as part of the festival. 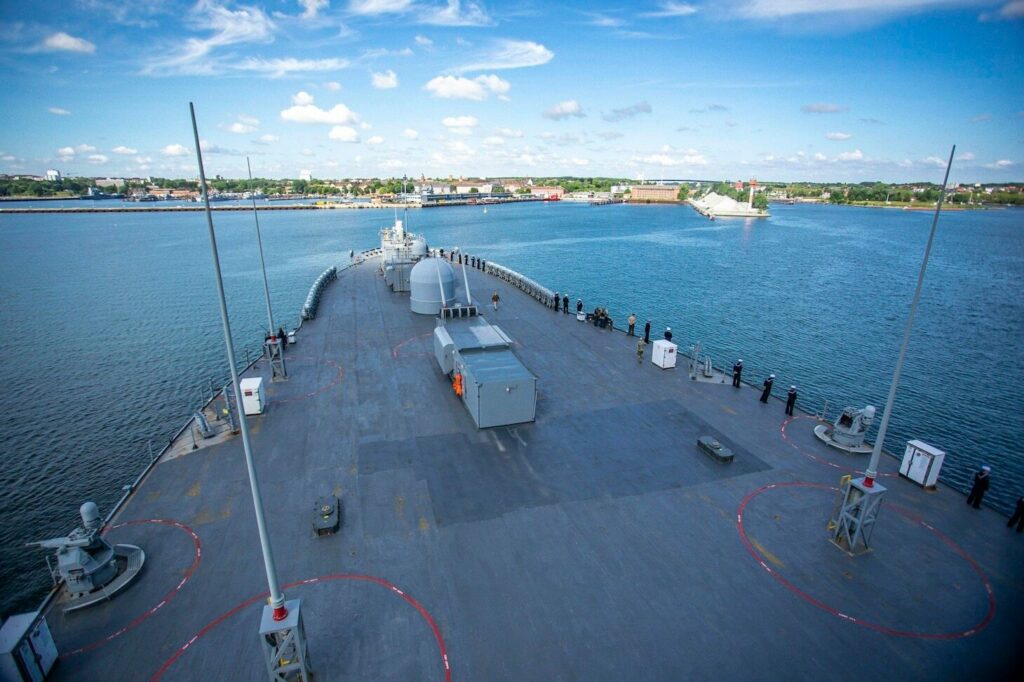 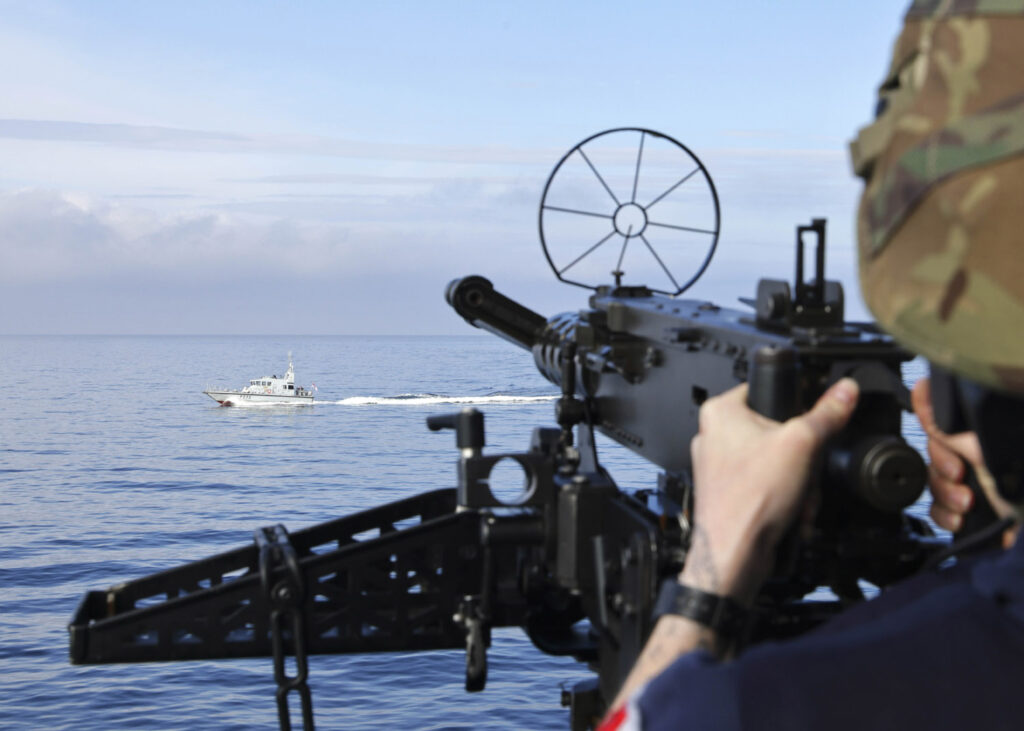