The U.S. Navy’s newest aircraft carrier, future USS Gerald R. Ford (CVN 78), is set to be commissioned during a ceremony that will be held at Naval Station Norfolk on July 22.

Despite of challenges presented by integrating a multitude of new technologies in a first-of-class ship, Gerald R. Ford will be joining the navy with electromagnetic catapults, replacing steam-powered systems found on the Nimitz-class ships.

The ship will also feature a new Advanced Arresting Gear system, and will have 250 percent more electrical power to support future technologies. It will additionally be operating with 400 fewer crew members.

CVN 78 was ordered from Newport News Shipbuilding, a subsidiary of Huntington Ingalls Industries, on Sept. 10, 2008 while the keel laying ceremony took place on November 13, 2009.

The aircraft carrier was launched on October 11, 2013, and after several delays started sea trials in April 2017.

The ships passed the U.S. Navy’s Board of Inspection and Survey (INSURV) late May. 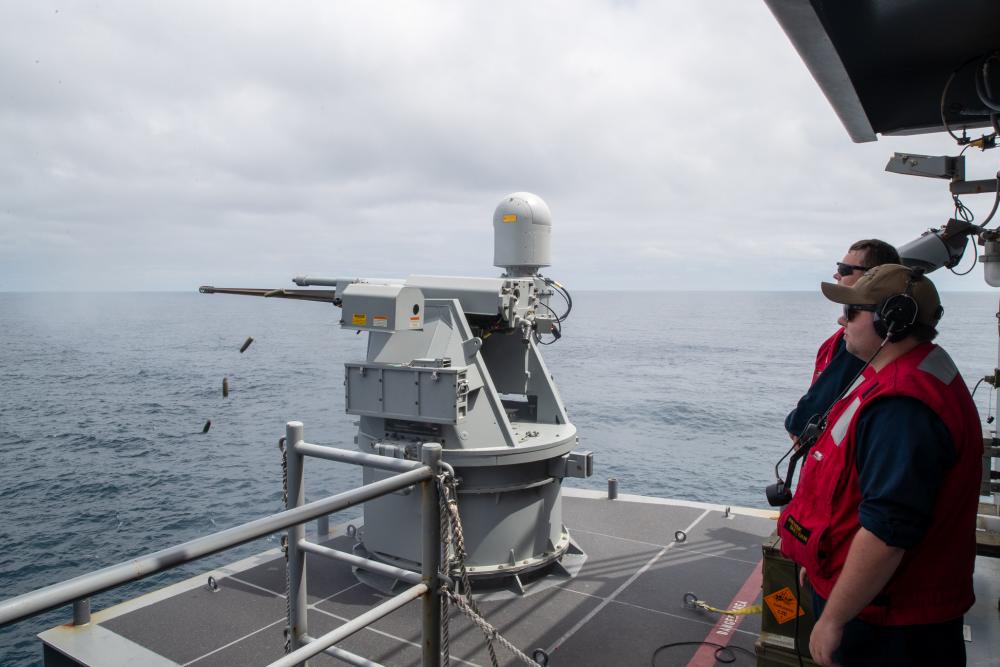 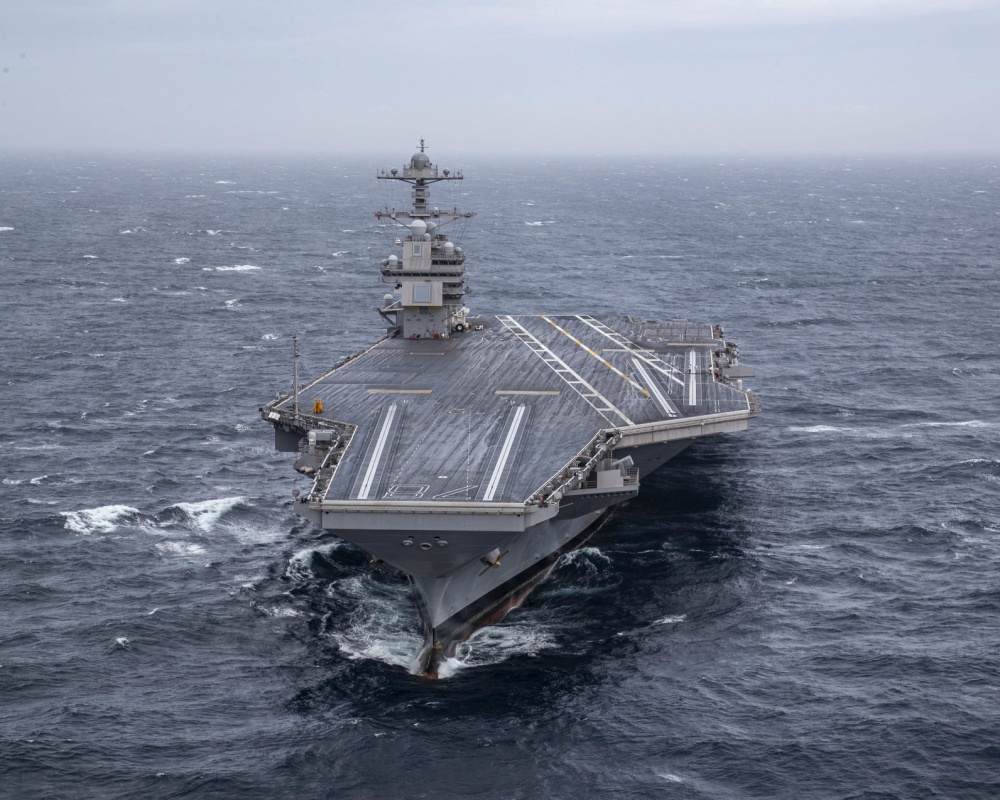