Handing over the baton to Mounts Bay, RFA Wave Knight wrapped up a 13 month deployment which has seen the ship sail over 56,000 nautical miles and visit 24 different ports.

During her time in the region, alongside her cores responsibilities of providing disaster response and counter narcotics operations, Wave Knight memorably hosted Prince Harry on his “Royal Tour of the Caribbean” in November 2016 and also spent time earlier this year deployed South to the Falkland Islands to provide reassurance to the British overseas territory.

The handover itself saw the ship’s humanitarian and disaster response supplies, plus a brand-new Wildcat helicopter, be transferred to Mounts Bay, in anticipation of the challenges the remainder of the hurricane season may bring. By contrast, Wave Knight will return to the UK for upkeep and maintenance before undertaking her next tasking.

Reflecting on the deployment for the ship, Wave Knight’s Commanding Officer Simon Herbert said, “This has been a highly successful APT(N) deployment by Wave Knight, which has seen a number of defence activities delivered, including defence engagement, maritime security operations, and local capacity building”.

He further added, “This deployment has highlighted the great versatility of Wave Knight and her ship’s company including RFA, RN and Royal Engineer Commandos who have been instrumental in the ship’s successful support to defence engagements across both the APT(N) and APT(S) areas of operation.

“We now hand over to Mounts Bay and wish them every success in their future Atlantic Patrol Task North duties”. 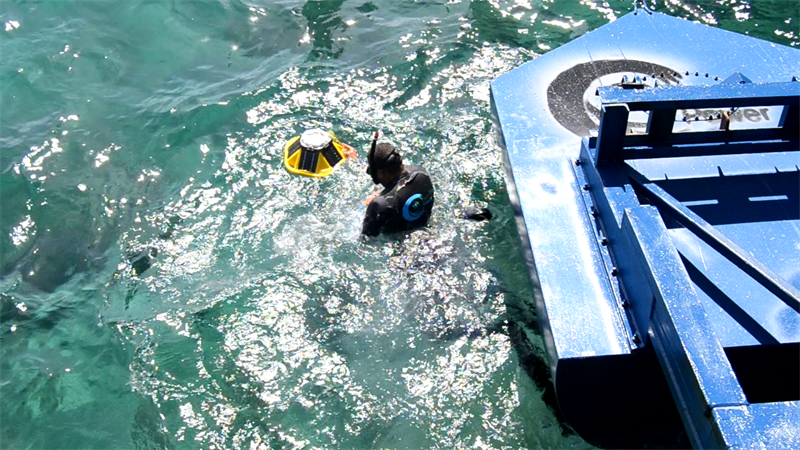