Some two months after being officially delivered to the Australian defense ministry in Adelaide, Royal Australian Navy’s first air warfare destroyer Hobart has set sail for its commissioning site in Sydney.

According to The Advertiser, the future HMAS Hobart is set to be commissioned in a ceremony in Sydney on September 23.

NUSHIP Hobart (as the destroyer will receive the “Her Majesty’s Australian Ship” designation only after it has been commissioned) was delivered to the government after completing trials in March this year.

Work on Hobart kicked off in January 2010 with its hull consolidation in March 2014, official launch in May 2015 and builder’s sea trials in September 2016.

Its sea acceptance trials involved close interactions with a range of fighter aircraft, surface ships and helicopters, as well as other civilian platforms in a range of simulated scenarios. 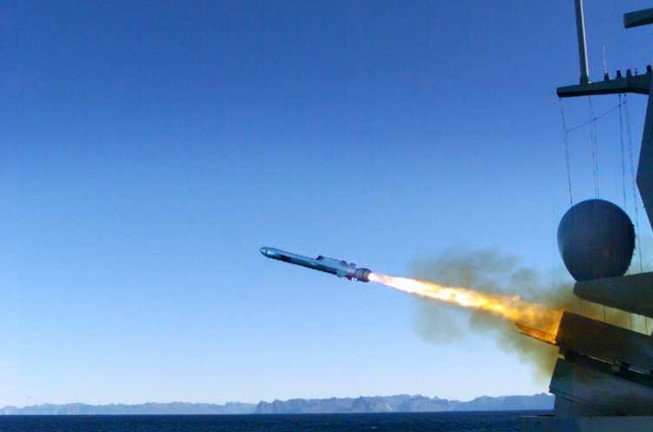 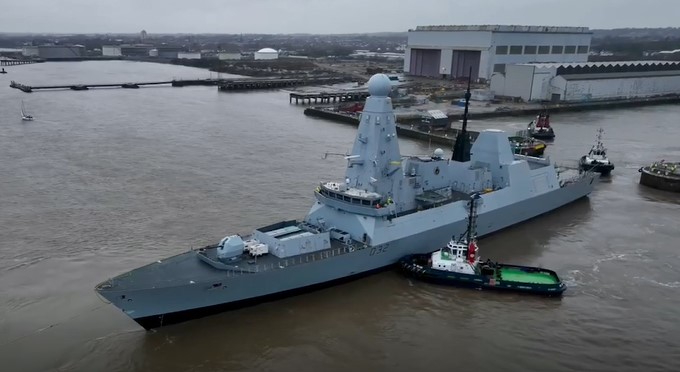