The Spanish defense ministry has received the fourth upgraded Agusta Bell 212 (AB212) helicopter delivered by the joint venture made up of SENER and Babcock.

The aircraft is the fourth of overall seven helicopters that are to be upgraded under a project that will extend their lifespan by another 15 years.

The helicopter fleet was brought into service in 1974.

A crew from the Spanish Navy’s Third Aircraft Squadron, the squadron head himself included, from Rota Naval Base (Cádiz, Spain) transferred the new helicopter by direct flight to their base.

The two remaining aircraft, along with the prototype which is being used for development and certification purposes, will be handed over between 2017 and 2018, SENER said.

The upgrade of the AB212 helicopters, as well as full replacement of the electrical systems and replacing the analogue cockpit for a fully digitalized one, also includes new functionalities such as radar, GPS navigation, night vision system, and protection and self-defense systems.

The company further noted that some of these upgraded helicopters are aboard Spanish Navy frigates that operate off the coast of Libya. 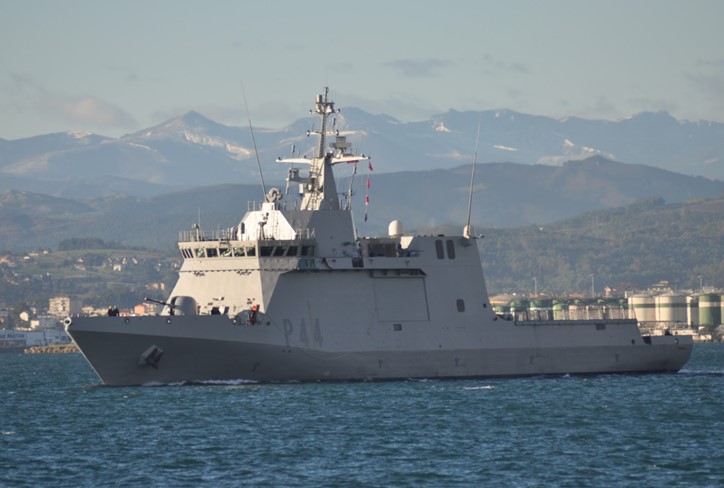 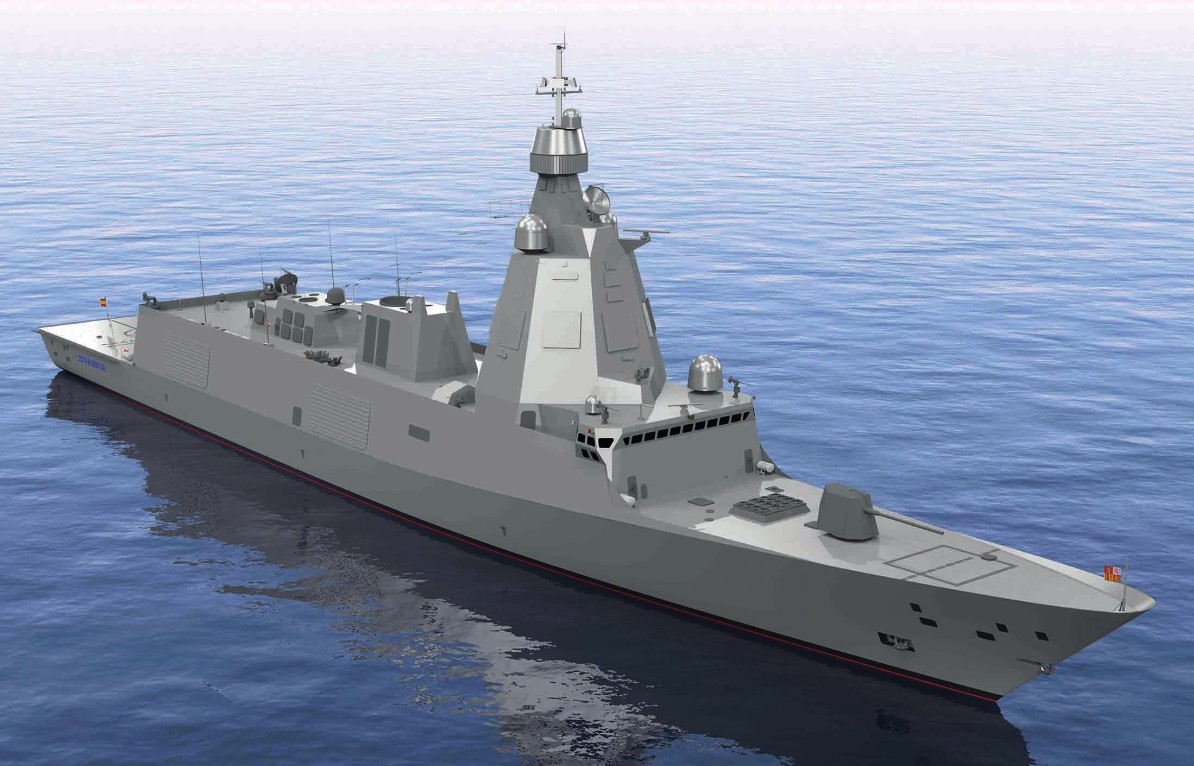