The Latvian Navy is hosting this year’s edition of the international annual mine clearance and ordnance disposal drill Open Spirit which is taking place between August 18 and 31.

The exercise aims to reduce the threat of unexploded ordnance throughout the Baltic Sea region, including seabed communications lines, international shipping routes, and fishing areas.

It is hosted on a yearly rotational basis since 1997 by one of three Baltic nations – Estonia, Latvia and Lithuania.

This year, the exercise is joined by eleven Canadian Armed Forces (CAF) clearance divers and support personnel who will be operating from the naval base in Mikeltornis. 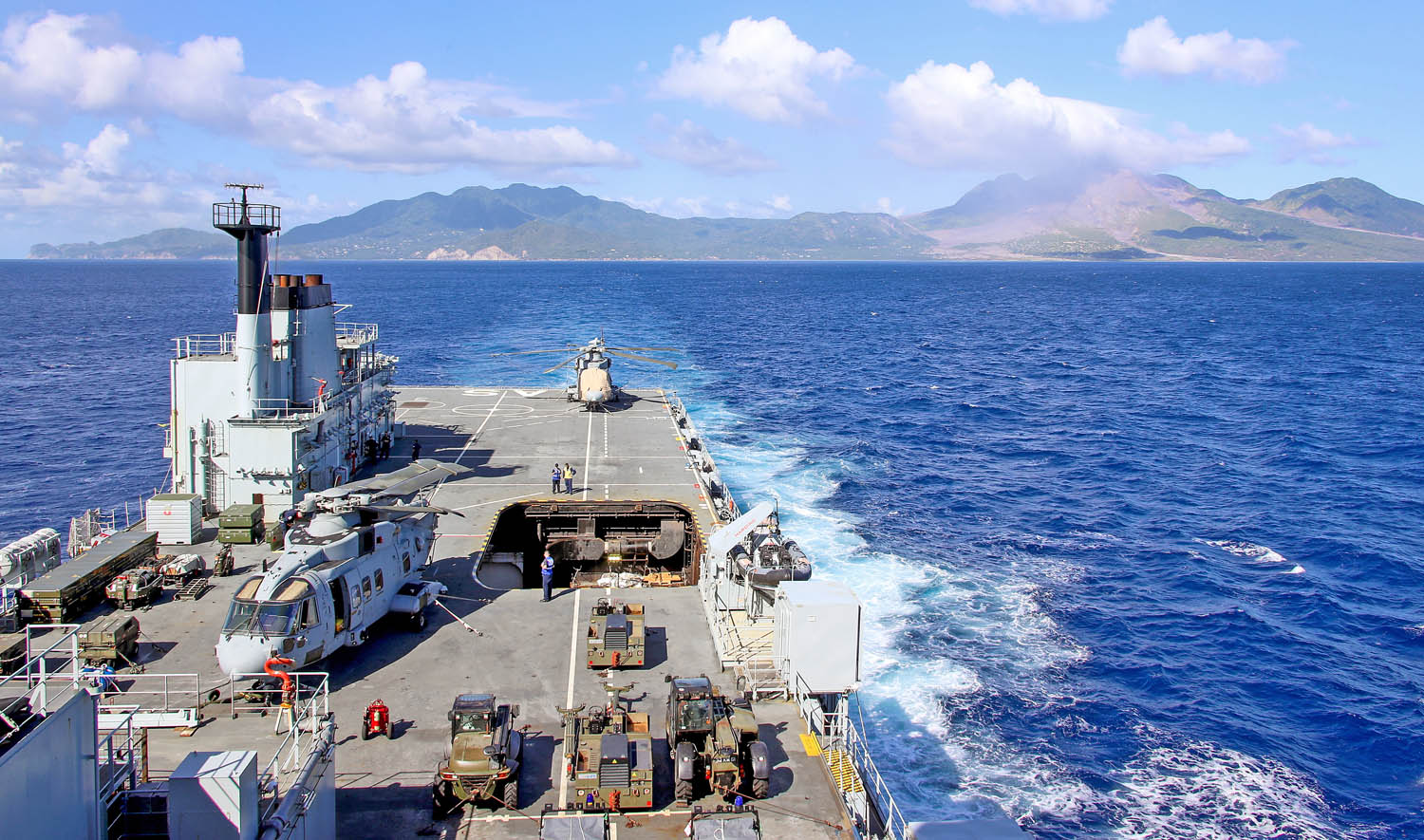 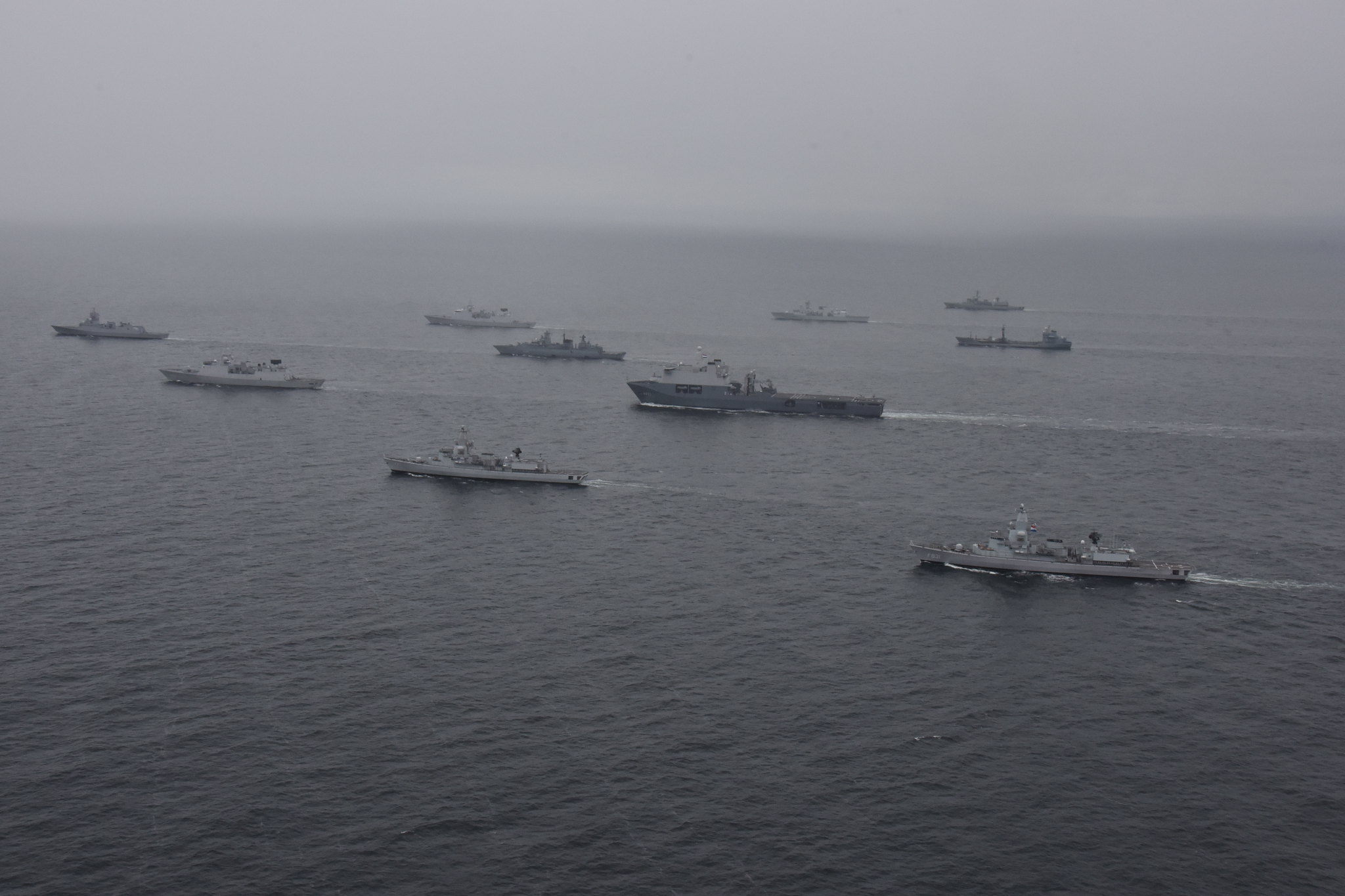