The US National and Oceanic Atmospheric Administration is set to carry out the first archaeological survey of the wreck of decorated World War II submarine USS Bugara this Friday.

The dive down will broadcast live and the public will be able to see first-hand footage of the submarine which received three battle stars for its service in World War II.

The USS Bugara (SS 31) sunk on June 1, 1971, while under tow to a disposal site off Cape Flattery, Washington. It now lies within NOAA’s Olympic Coast National Marine Sanctuary in about 800 feet of water. No one was aboard the submarine when it went down.

A remotely operated vehicle will start its dive from the exploration vessel (E/V) Nautilus Aug. 25, at 8:30 a.m. Pacific/11:30 a.m. Eastern and the video will be available here. 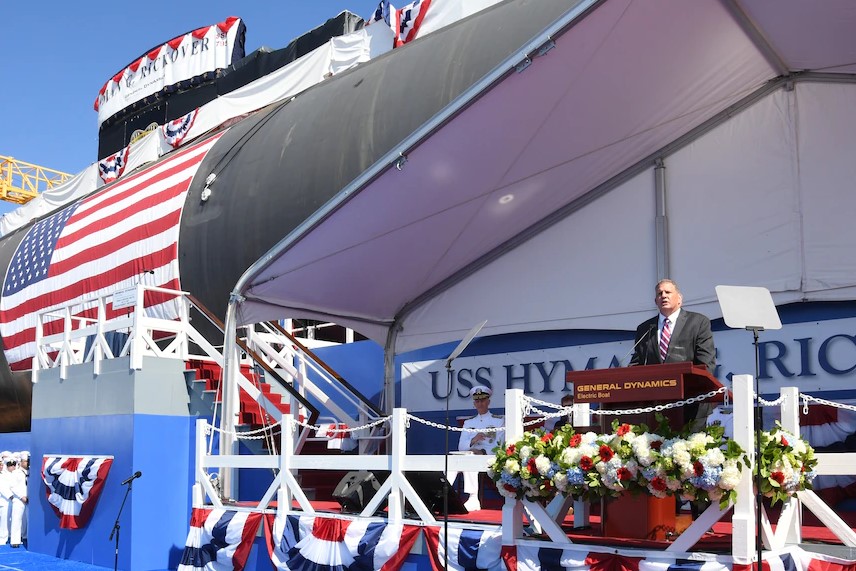