Austal Australia on September 1st, 2017, celebrated the opening of its Adelaide office, which will support the design and production for the $3 billion Offshore Patrol Vessel (OPV) program.

“We are increasing our presence in Adelaide to contribute to the Government sovereign shipbuilding commitment, something that will see Australia able to design, build and export a whole range of naval vessels,” Mr Singleton said.

“As the only Australian shipbuilder to export defence vessels we are committed to ensuring the Naval Shipbuilding Plan is achievable” he said.

“Our collaboration with our design partner Fassmer for the OPV project is not only about building for the Royal Australian Navy, but to export the vessel around the world.

“Of the three bidders for the OPV program, AustalFassmer is the only one with both a track record of exports from Australia and concrete plans to sell internationally. Actions speak louder than words.

“Our joint venture will deliver a complete transfer of intellectual property to Australia relating to the OPV 80 design, a process that will be initiated in Adelaide.

“This will not only deliver jobs, but crucial skills and know-how to Australian shipbuilding,” Mr Singleton said.

Although the AustalFassmer Adelaide office has been established to primarily support the OPV program there will also be ongoing work from Austal Adelaide to support the Austal/ASC Frigate teaming agreement. 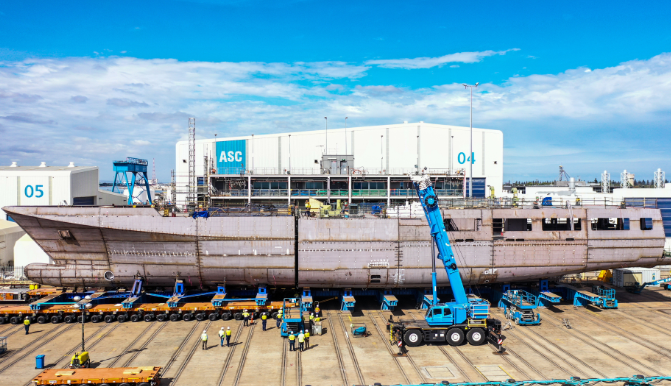 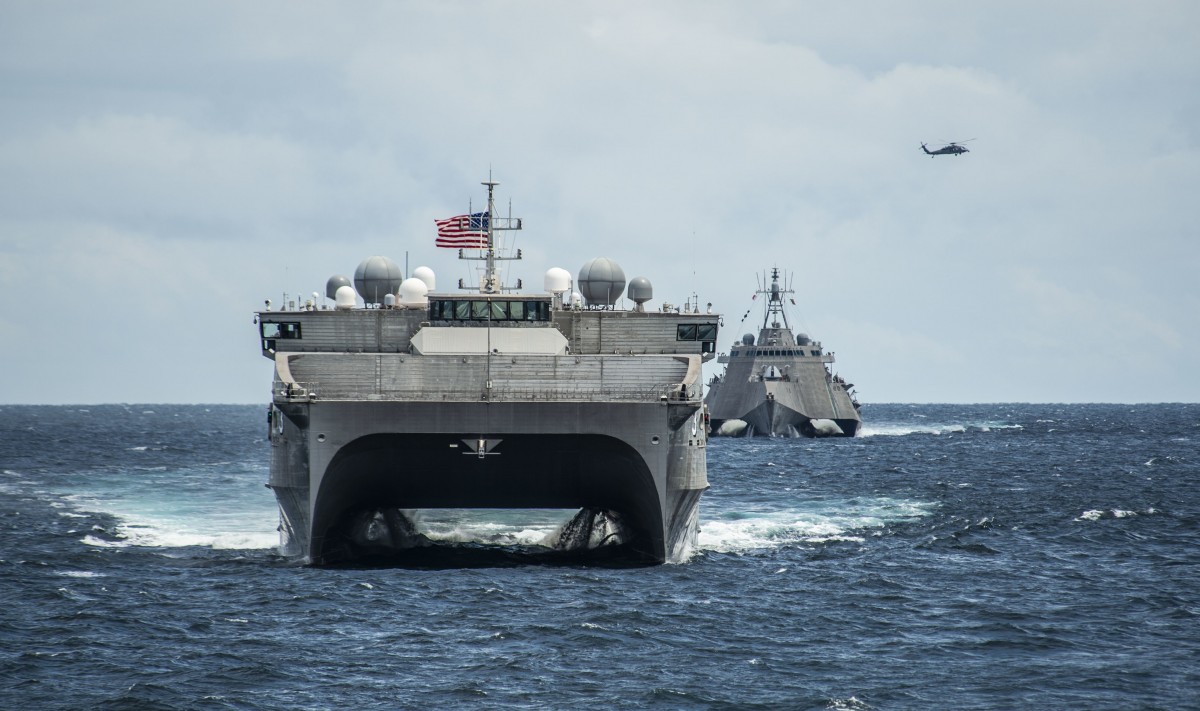 Australian Austal can now bid for US Navy support deals
Posted: 6 months ago
Trinidad & Tobago patrol boats to get BAE Systems RIBs
Posted: about 1 month ago
Australia, Japan & US join forces in a trilateral passage
Posted: 10 days ago
Advertisement
Advertisement