Hobart is also the first of three destroyers in her class to be delivered by AWD Alliance. The other two ships will be called Brisbane (III) and Sydney (V).

Hobart was launched in May 2015 and started builder’s sea trials in September 2016.

Her sea acceptance trials involved close interactions with a range of fighter aircraft, surface ships and helicopters, as well as other civilian platforms in a range of simulated scenarios. 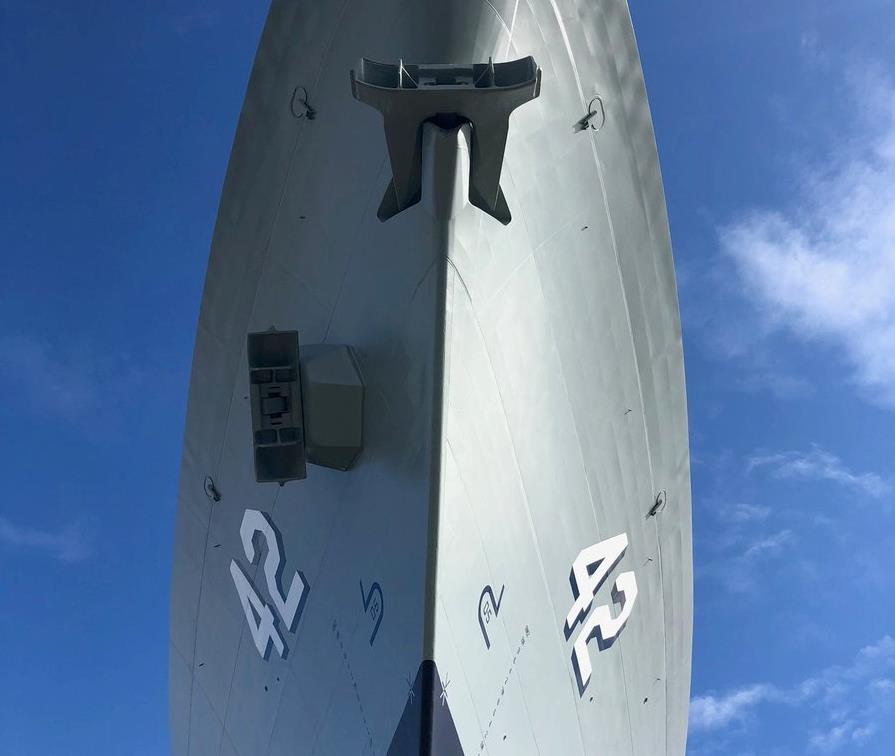