The launching ceremony took place on September 23 and was attended by Chief of Navy Rear-Admiral Lew Chuen Hong and senior officers from the RSN and the Defence Science and Technology Agency.

Littoral mission vessels are being built to replace the 20-year-old Fearless-class patrol vessels which the Singapore Navy started to gradually decommission.

The first LMV, RSS Independence, was commissioned during the RSN’s Golden Jubilee on May 5, 2017.

The other three previously launched LMVs, Sovereignty, Unity and Justice are presently undergoing sea trials and all eight ships in the class are expected to be fully operational by 2020.

The LMVs will be configurable to undertake a wide spectrum of operations. More than twice the size of the current class of patrol vessels in service with the Republic of Singapore Navy, LMVs measure 80 meters in length and displace 1,250 tonnes. 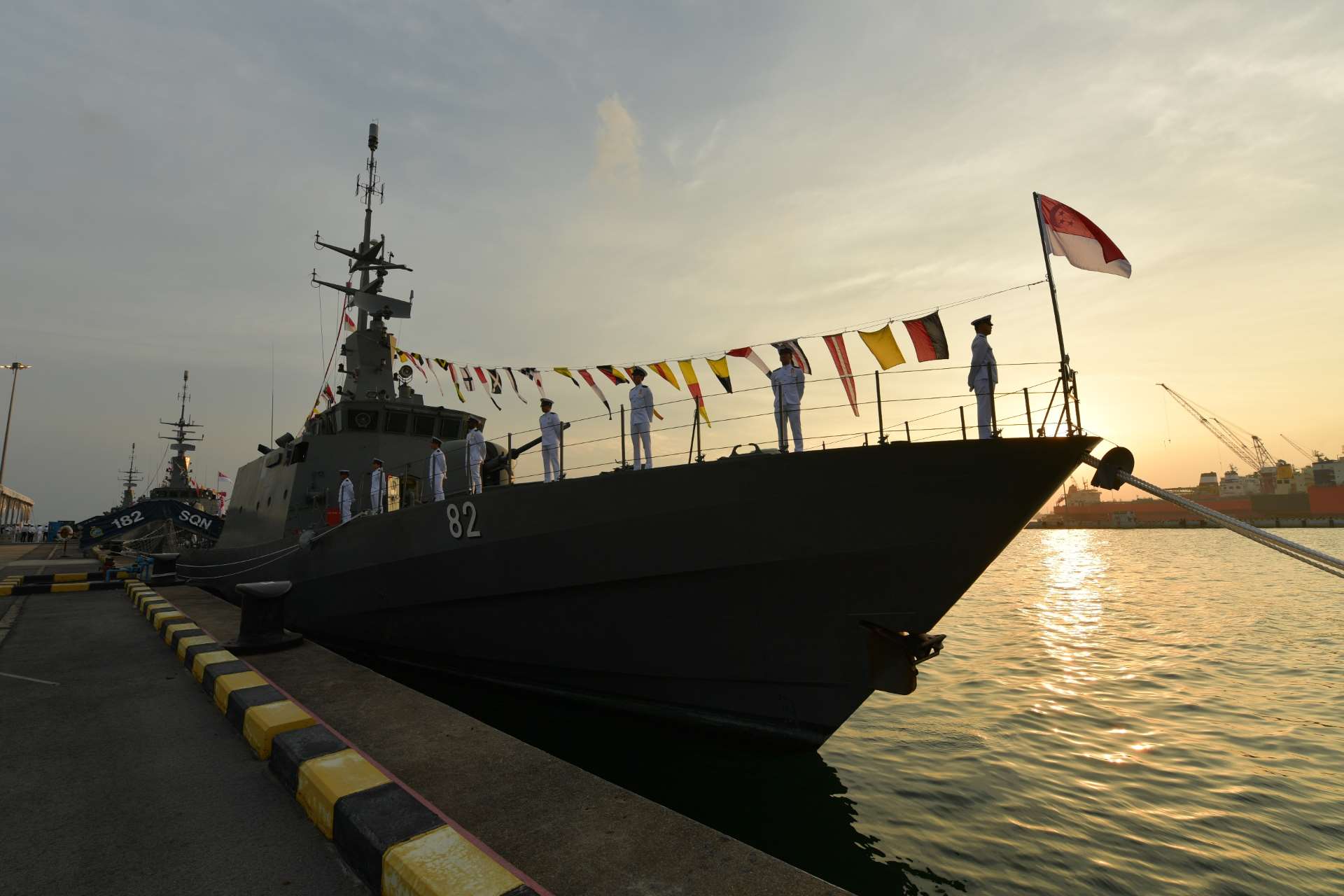