The US Navy has received its fifth Freedom-variant and ninth littoral combat ship overall, the future USS Little Rock (LCS 9).

Little Rock was delivered to the US Navy by an industrial team led by Lockheed Martin and Fincantieri Marinette Marine in a ceremony on September 25.

“We look forward to the day the future USS Little Rock joins the fleet. Her superb sea trials performance highlights the success of the production and performance improvements achieved as a result of serial production,” said Joe DePietro, vice president of small surface combatants and ship systems. “This milestone would not have been possible without the extraordinary contributions of all Freedom-variant LCS teammates.”

According to Lockheed Martin, LCS 9 completed acceptance trials last month with the highest score of any Freedom-variant LCS to date, earning a “clean sweep.” During sea trials, the industry team also demonstrated performance improvements, which will be incorporated into all future Freedom-variant littoral combat ships.

“Today’s important milestone for LCS 9 was made possible by the investment and improvements made to our serial production line, which allowed us to realize our vision for a full flex shipyard,” said Jan Allman, FMM president and CEO. “Fincantieri Marinette Marine’s shipbuilders are proud to deliver this proven warship, and we look forward to working with the U.S. Navy to continue building these highly capable ships for the fleet.”

Named in honor of the city of Little Rock, LCS 9 will be the second U.S. Navy ship to bear the name of Arkansas’ largest city. Her homeport will be Naval Station Mayport, where she’ll join USS Milwaukee (LCS 5) and USS Detroit (LCS 7). 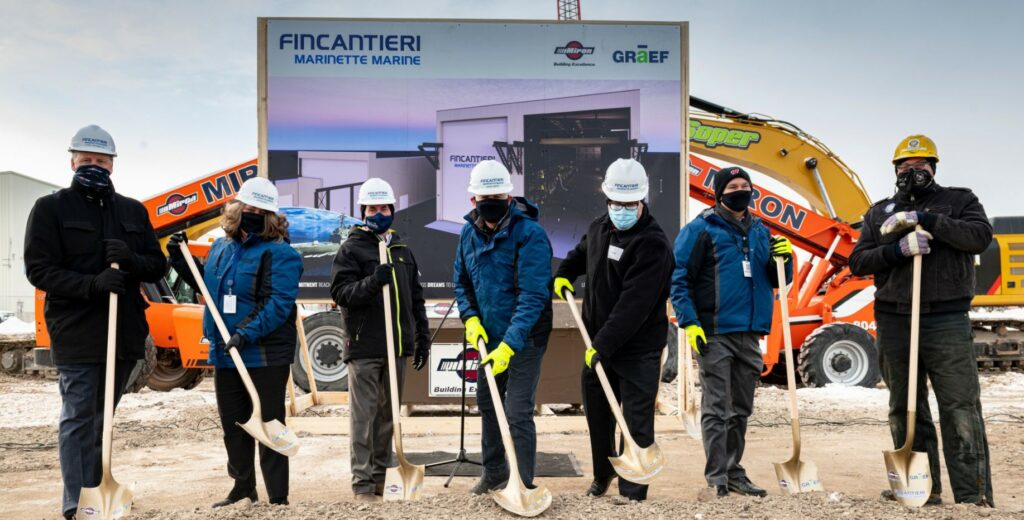