US Navy aircraft carrier USS Carl Vinson (CVN 70) conducted its first flight operations with an F-35C stealth fighter on Oct. 18 during training off the coast of Southern California.

An F-35C Lightning II, the Navy variant of the Joint Strike Fighter, landed on and launched from Carl Vinson during day and nighttime operations, completing another step toward becoming an operationally capable aircraft.

“The training helped us to confidently land and launch an aircraft we’ve never dealt with before,” said Aviation Boatswain’s Mate (Handling) 2nd Class Alexsis Labrake. “Being the first to ever do it on the Vinson was a pretty cool experience.”

The aircraft from Strike Fighter Squadron (VFA) 125, based in Lemoore, Calif., flew aboard as Carl Vinson conducted carrier qualifications.

The F-35C is the world’s only 5th generation, long-range stealth strike fighter designed and built for aircraft carrier operations. It is scheduled to achieve initial operating capability for the Navy late next year.

Carl Vinson will likely be the first West Coast-based carrier to deploy with an F-35C squadron after undergoing a scheduled maintenance period in 2019.

“It really is a first,” said Reynolds. “For the first time we will have the ability to launch a stealthy, deep-strike outfit from a carrier that can take part in penetration of enemy air defenses on day one.” 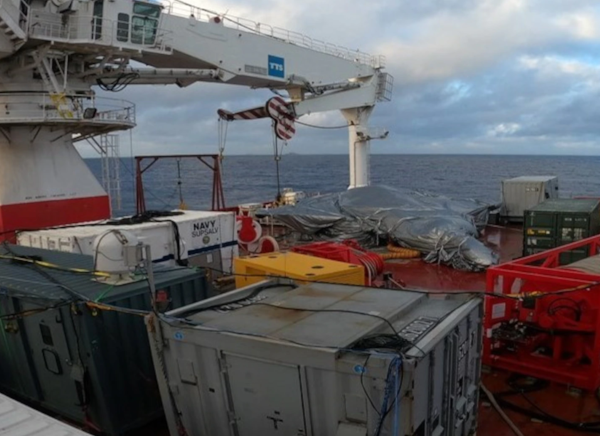 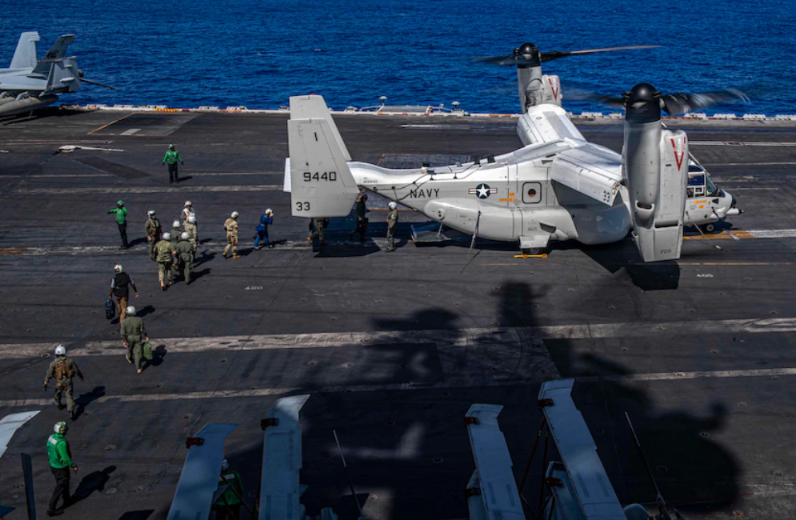