US Navy aircraft carrier USS Ronald Reagan and its carrier strike group arrived in Busan, South Korea, for a port visit on October 21.

The focus of the bilateral training exercise was to increase the readiness of US and Republic of Korea (ROK) forces and maintain stability on the Korean Peninsula.

A ROK Navy band played and children, dressed in traditional Korean clothing, presented flower leis to the leadership upon arrival.

“This port visit is the perfect ending to this regularly scheduled exercise with our Republic of Korea Navy counterparts,” said Rear Adm. Marc Dalton, commander of Task Force 70. “After building interoperability at sea, exchanging cultures on liberty is a great way to deepen the relationship between our sailors and our nations.”

The US Navy said visits after the exercise serve to increase goodwill and partnership between the two nations through multiple service and sporting events, ship tours, and a shipboard reception for ROK civic, business and military leaders.

While in port, sailors will have the opportunity build relationships and give back a little by participating in various community service events where they can help out at local schools and assisted living homes in the area.

The Ronald Reagan Carrier Strike Group is on patrol in the U.S. 7th Fleet area of operations to support security and stability in the Indo-Asia-Pacific. 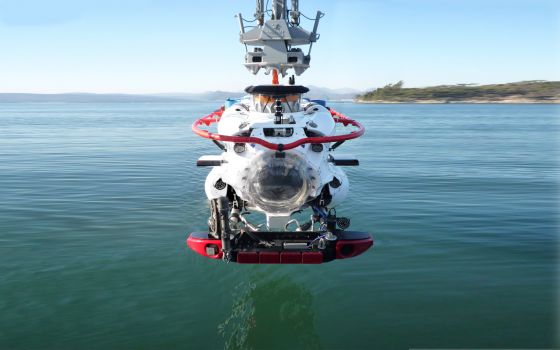