Naval assets from Australia and South Korea are ready to kick off the bilateral anti-submarine warfare exercise Haedoli Wallaby off the coast of South Korea.

The three-day exercise starts on November 1 and is aimed at demonstrating a shared commitment by Australia and the ROK to regional security and security of the Korean peninsula.

Royal Australian Navy (RAN) frigates HMA ships Parramatta and Melbourne and a Royal Australian Air Force P-8 maritime patrol aircraft will participate in the exercise with six ROK ships, a submarine and a maritime surveillance aircraft from the ROK Navy.

Commander of the joint task group Captain Johnathan Earley, RAN, said the frigates are visiting the ROK as part of their Indo-Pacific Endeavour 2017 (IPE17) deployment.

“As two regional middle powers that share common democratic values as well as security interests, Haedoli Wallaby is an important activity for Australia and the ROK,” Captain Earley said.

“During the exercise, we will strengthen our core sea-based maritime skills, while working together on briefings, table top exercises, and international engagement activities on shore.

“Australia’s defence relationship with the ROK is an important component of the broader bilateral relationship, and we welcome the opportunity to further cooperation with our ROK counterparts.”

IPE17 includes six ships and over 1300 personnel, making it the largest coordinated task group deployed to the region in more than 40 years. The deployment is focused on security cooperation, and humanitarian assistance and disaster relief training.

The 11-week deployment will strengthen military cooperation with some of Australia’s key regional partners such as Brunei, Cambodia, the Federated States of Micronesia, Palau, India, Indonesia, Japan, Malaysia, the Philippines, the ROK, Singapore, Thailand and Timor-Leste. 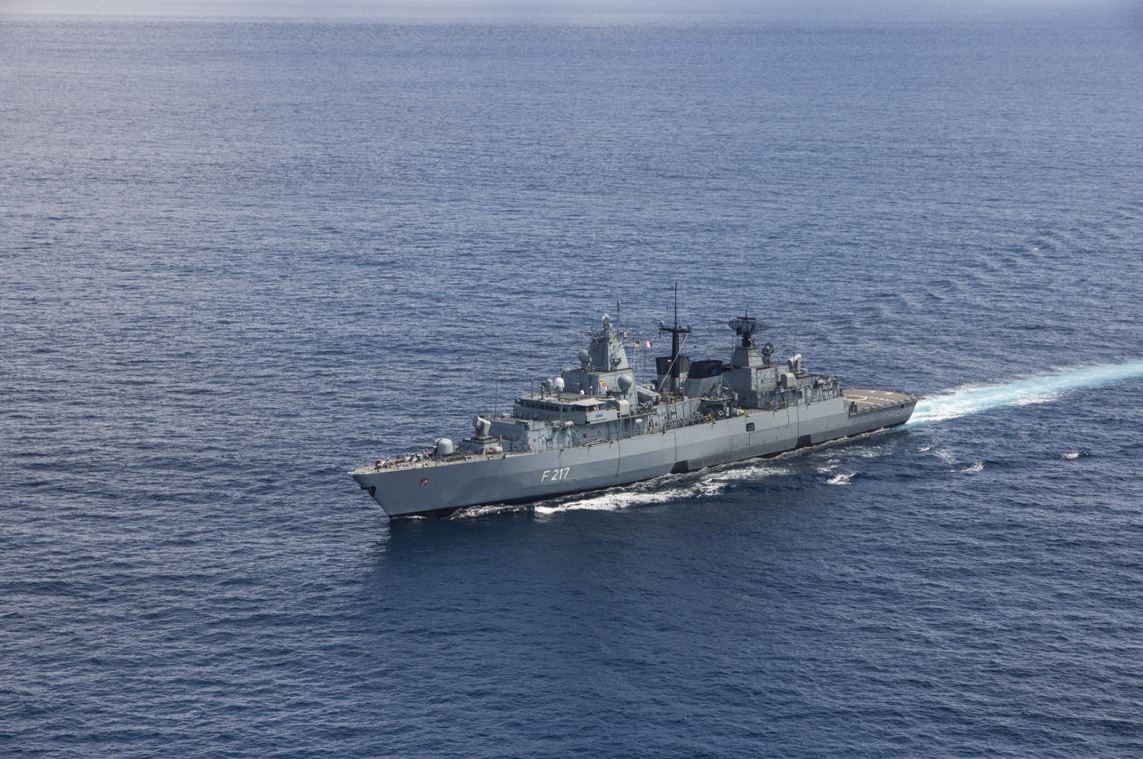 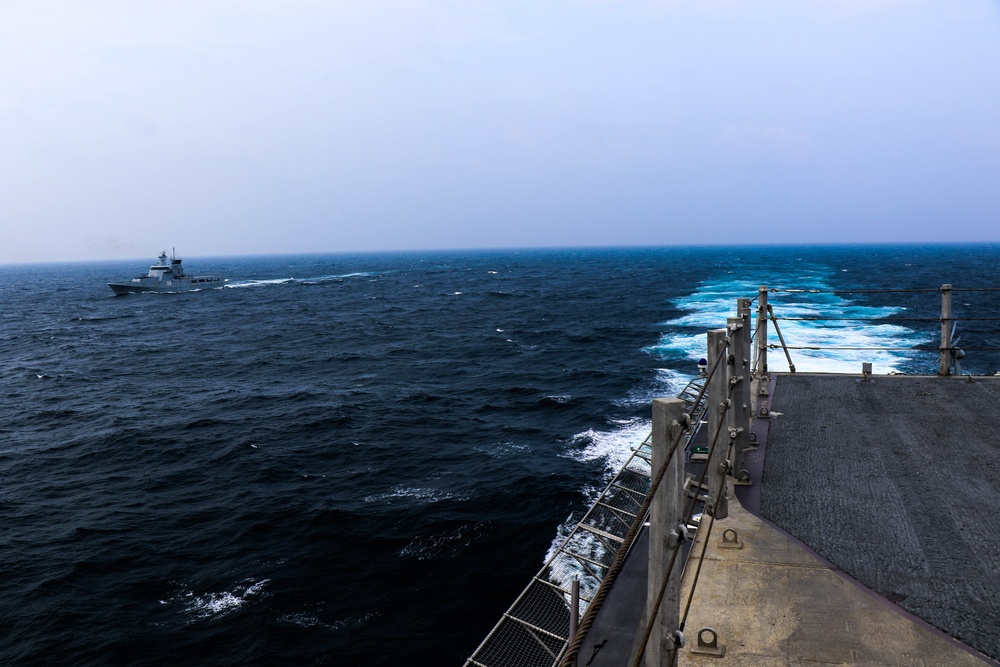