Hellenic Navy receives four RHIBS as gift from US Navy

The US Navy transferred four rigid-hulled inflatable boats (RHIB) to the Hellenic Navy in Souda Bay, Greece, on October 31.

The boats were transferred based on an Excess Defense Articles (EDA) grant under the Foreign Assistance Act (FAA) through which the Pentagon transfers excess equipment to foreign governments.

RHIBs are typically used for modernization of partner forces, and are transferred at a reduced price based on the condition of the equipment or as a grant.

Cmdr. Matt Zublic, assigned to the Office of Defense Cooperation in Athens, Greece, explained that since the US Navy received new security boats; these boats could be EDA granted to the Hellenic Navy.

“It was in the best interest of the United States to EDA grant these boats to the Hellenic Navy,” said Zublic. “They served the purpose of security patrols for the U.S. Navy, now they will do the same for the Hellenic Navy.” 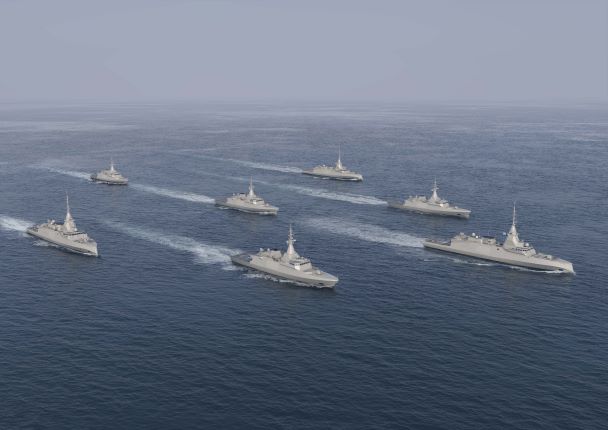 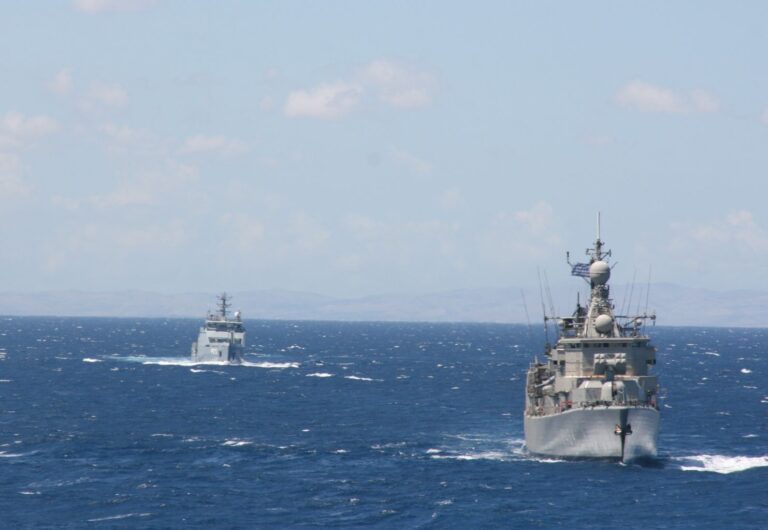