The official naming ceremony is to take place in National Harbor, Maryland, on November 4.

Keith was born in San Antonio and joined the Marine Corps May 1, 1969.

In 1969, Keith served as a machine gunner with Combined Action Platoon 132, III Marine Amphibious Force in Quang Ngai Province, Republic of Vietnam. He was promoted to the rank of Lance Corporal April 1, 1970.

Keith was severely wounded on the morning of May 8, 1970, when his platoon came under a heavy-ground attack. Despite being injured in the attack and open to hostile fire, he continued to engage the enemy with heavy machine gun fire.

Keith was mortally wounded, but his performance in the face of overwhelming odds contributed, in no small measure, to the success of his platoon defeating a numerically superior enemy force.

Also, the vessel will be capable of supporting MH-53 and MH-60 helicopters, with an option for future upgrades to support MV-22 tilt-rotor aircraft.

Miguel Keith will be constructed by General Dynamics National Steel and Shipbuilding Company (NASSCO) in San Diego. The ship is expected to be delivered to the Navy in 2019.

Construction of future USNS Miguel Keith began at NASSCO in January this year. 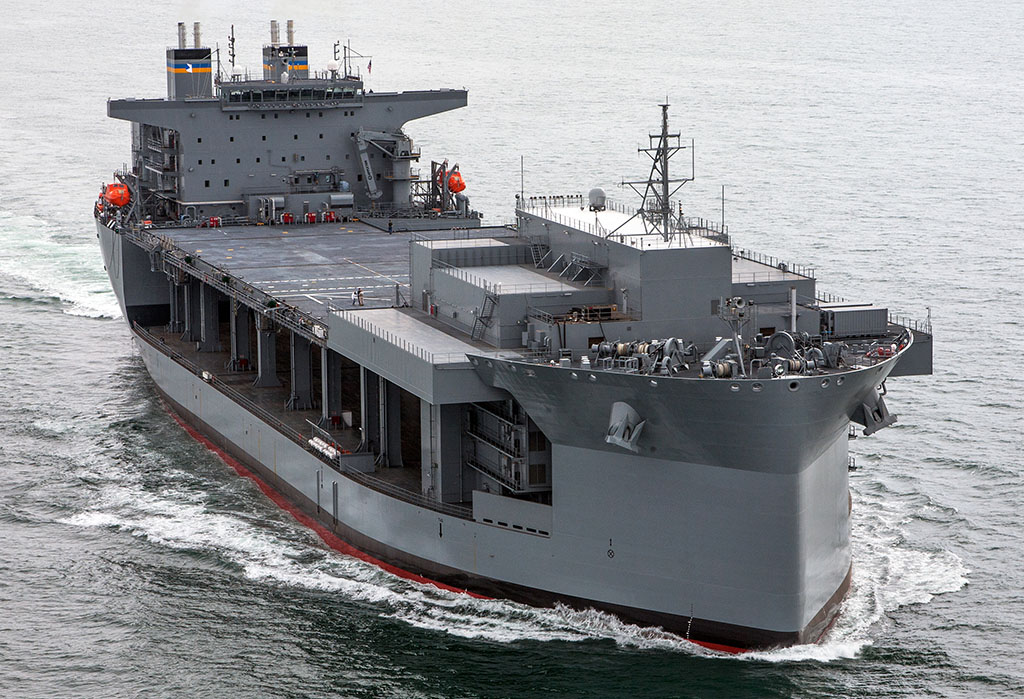