Lockheed Martin, the main contractor on the US Long Range Anti-Ship Missile (LRASM) program, has awarded BAE Systems a $40 million to begin production of its sensor technology for the missile.

BAE’s sensor suite enables the missile to seek and attack specific high-threat maritime targets within groups of ships, including those protected by sophisticated anti-aircraft systems.

The missile’s range, survivability, and lethality capabilities are designed to help warfighters more effectively conduct missions in denied environments from beyond the reach of return fire ― meeting a pressing need for both the US Navy and US Air Force.

LRASM is a next-generation, precision-guided stealth missile capable of semi-autonomously detecting and identifying targeted enemy ships. The precision routing and guidance technology of the sensor ― which doesn’t rely exclusively on intelligence, surveillance, and reconnaissance systems, networking links, or GPS navigation ― enables the missile to operate effectively in contested domains and all weather conditions, day or night.

“The production of our advanced sensor for LRASM is a testament to the strength of our technology and our ability to transition the capability from airframes to missiles,” said Joseph Mancini, LRASM program manager at BAE Systems. “Precision guidance and advanced electronics are areas where we have leading capabilities, and where we can provide warfighters with an advantage on the battlefield.”

Work on the sensor technology will be conducted at BAE Systems’ facilities in Nashua, New Hampshire and Wayne, New Jersey. 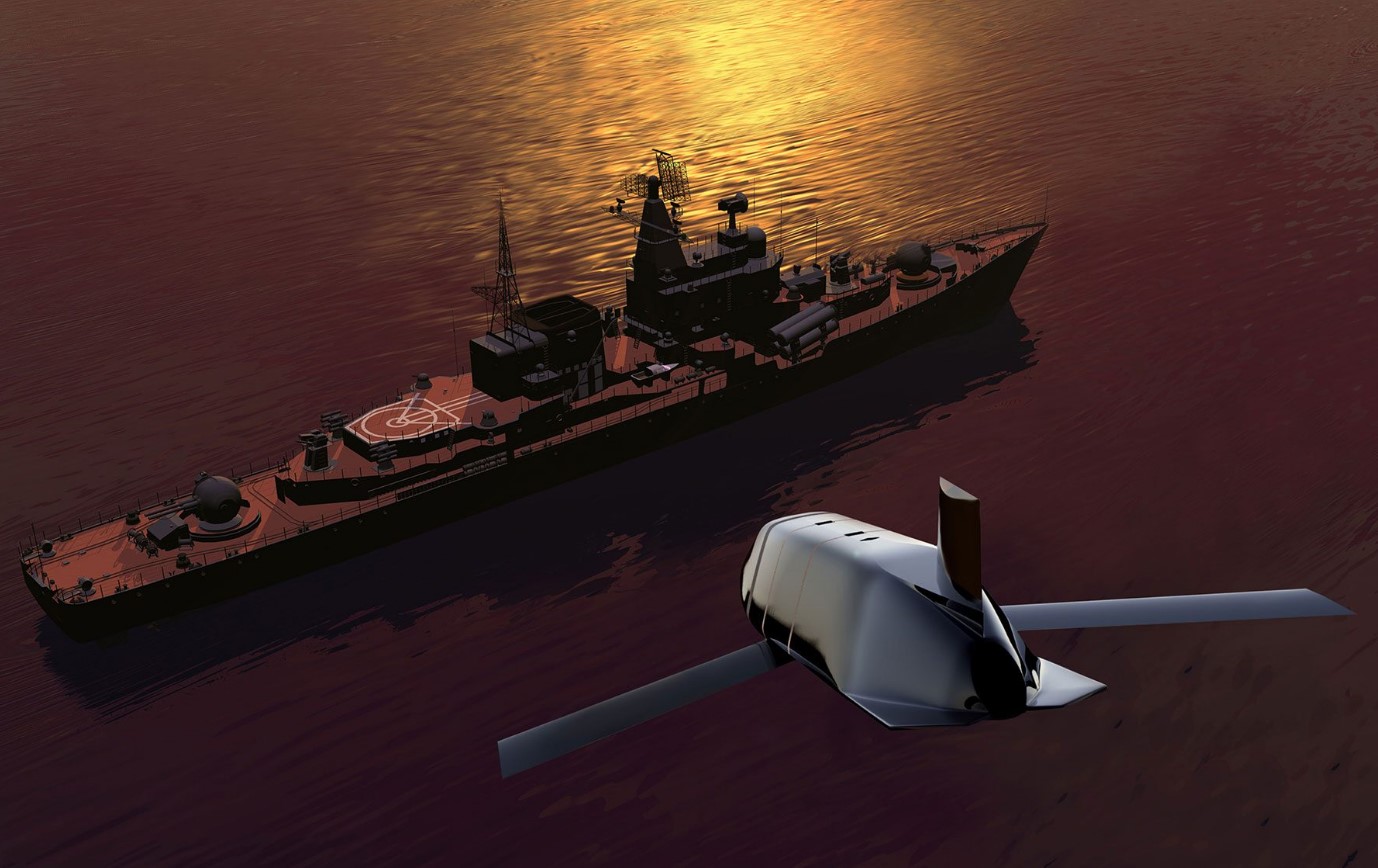