Ships from the navies of the United States, Australia and South Korea met up off the coast of South Korea for a multilateral maritime interdiction operations (MIO) exercise.

This exercise was designed to improve interoperability between partner nations and focus on interdicting security threats in the maritime environment that impact regional security and stability. Completion of periodic interdiction training exercises continues to improve readiness, capabilities and partnerships throughout the Indo-Asia-Pacific.

Personnel from partner nations in Europe, North America and Asia are also taking part in this exercise as observers.

USS Chafee is on an independent deployment to the Western Pacific and South America which began June 13 while HMAS Melbourne and HMAS Parramatta are deployed as part of a Royal Australian Navy six-ship deployment dubbed Indo-Pacific Endeavour. 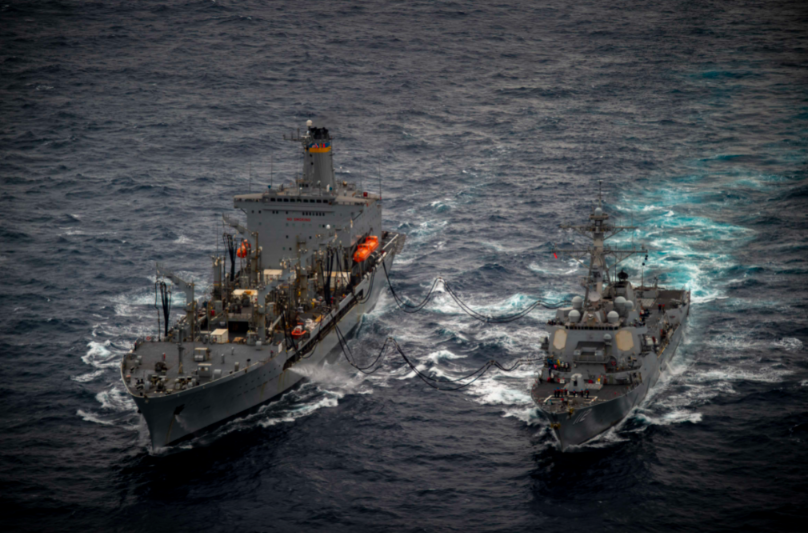 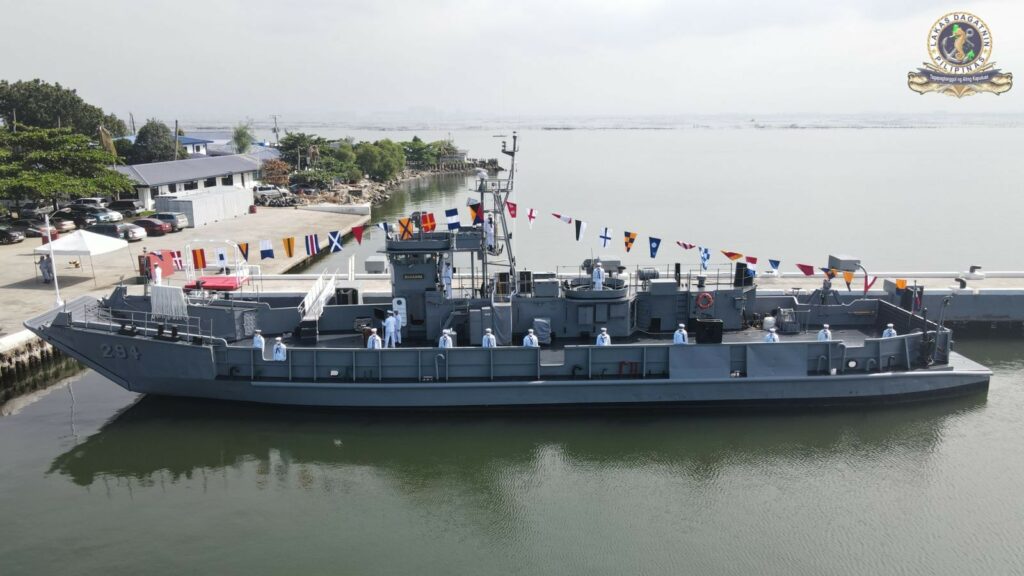