The crew of the Italian Navy frigate ITS Virginio Fasan has arrested six pirates and seized their vessels after a chase in the Southern Somali Basin over the weekend.

The suspected pirates were apprehended after they attacked a 52,000 tonne container ship and a fishing vessel on November 17 and 18.

According to EUNAVFOR Somalia, the pirates launched a number of rocket propelled grenades against the container ship during their attack.

All crew on both attacked ships are safe thanks to adherence to BMP4, the presence of a security team on one of the vessels and good seamanship, EUNAVFOR said.

The suspected pirates were apprehended by the Italian Marines from ITS Virginio Fasan after their vessels were located using Fasan’s SH-90 helicopter, following initial searches by the Spanish Maritime Patrol Aircraft Cisne. This search for the suspected pirates was coordinated with partners and from information provided by the masters of the vessels concerned. Positive visual verification was made which allowed this to take place.

The six pirates were using a motor whaler, acting as mother ship, and a skiff during the attacks. Both vessels were seized.

According to EUNAVFOR, a legal process has now begun for the suspected pirates to be transferred to the appropriate authority for prosecution. 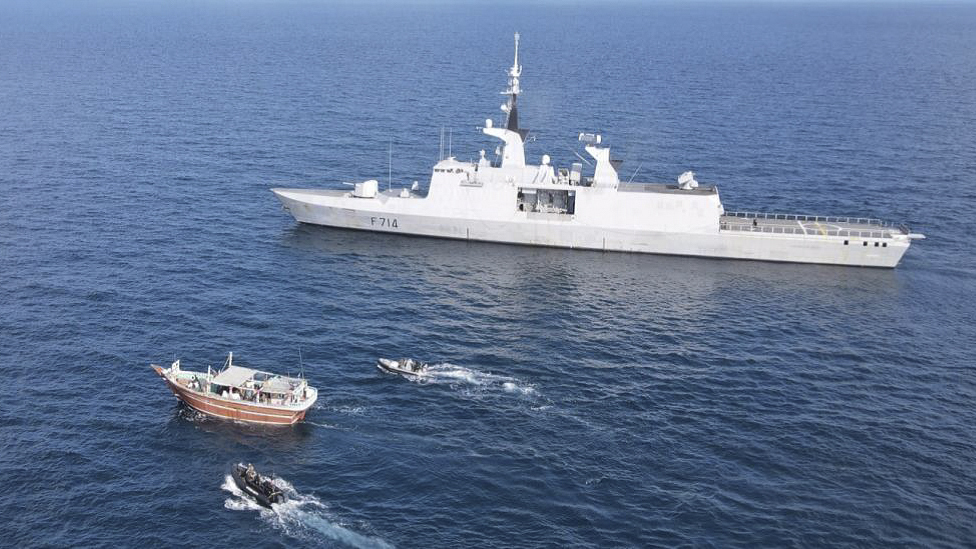 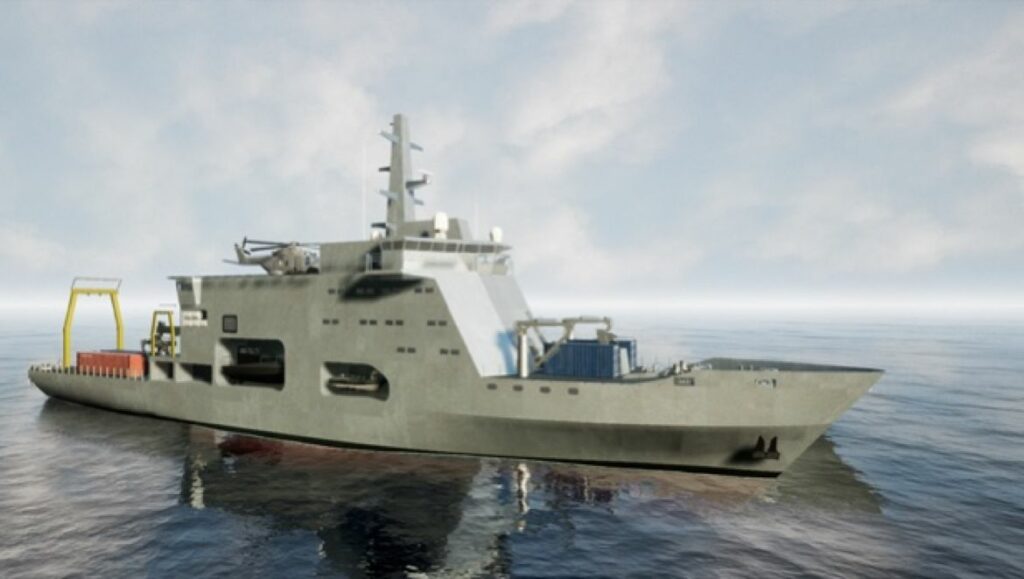