A former US Navy submarine rescue ship has concluded over seven decades of service with two navies.

Decommissioned by the Turkish Navy in a ceremony on November 16, TCG Akin started life as USS Greenlet, joining the US Navy as a submarine rescue ship in May 1943.

After 27 years of service, USS Greenlet was transferred to Turkey in 1970, where it remained in service for another 47 years.

According to an announcement by the Turkish Naval Command, TCG Akin was decommissioned at the Istanbul Naval Shipyard on November 16, in a ceremony attended by the Turkish Northern Sea Area Commander and sailors and officers who had served on TCG Akin.

Taking Akin’s place in the Turkish Navy fleet is the much more capable TCG Alemdar which was commissioned into the navy in January 2017. TCG Alemdar is capable of supporting distressed submariners at depths of up to 600 meters and can operate NATO and US submarine rescue vehicles. 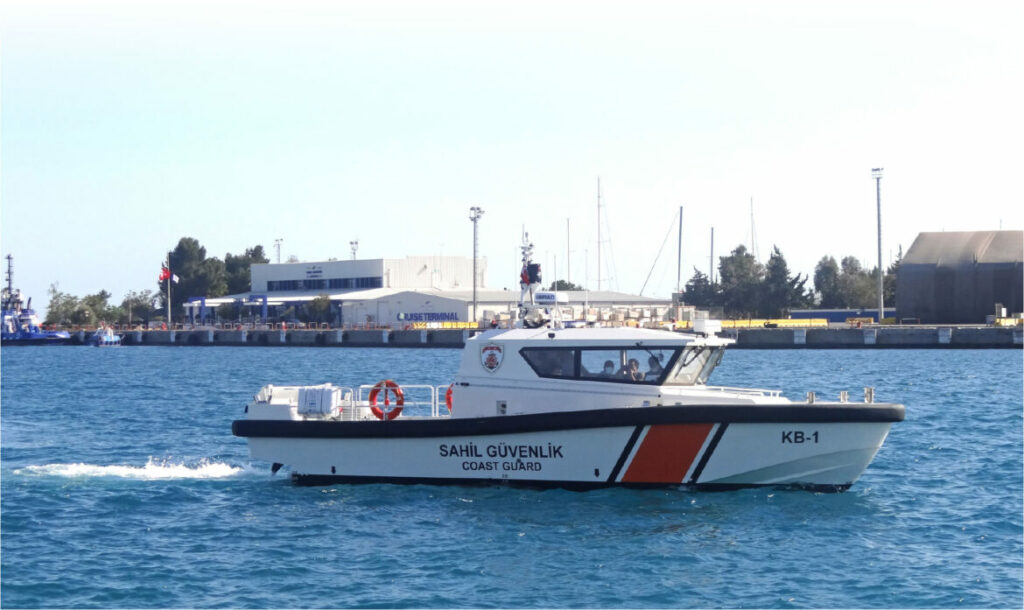