The US Naval Air Systems Command is turning to virtual reality technology to build flight simulation trainers as a cheaper, more realistic and mobile version of the traditional dome-based flight simulators.

This was announced by Chris Foster, the program office’s lead for aviation warfare training development, during a November 28, panel discussion on augmented, virtual and mixed reality in Navy training at the 2017 Interservice/Industry Training, Simulation and Education Conference (I/ITSEC).

The F/A-18 project calls for two networked deployable mission rehearsal trainers that use virtual reality, or VR, “to look at whether the fidelity of the cues provided are sufficient to support the training tasks that we need to be able to train,” Foster said. Thanks to the VR technology, the trainer will be deployable with a much smaller footprint than the platform’s current, dome-based flight simulators.

A key question is whether the VR technology can represent a trainee’s hand with enough accuracy for them to reliably manipulate a virtual multi-function display and navigate its series of menus, Foster said.

“What we know is that low-level flights for students who are beginning their Navy training in TH-57s are quite overwhelming,” Foster said. “It’s very difficult to develop the sight picture that you need and to do it in a very quick way when things move much faster on those first few flights, so there’s very little learning that’s actually taking place.

The hope is that putting students through a few VR familiarization flights on a desktop trainer first will improve their performance when they actually take their first low-level flights in an actual TH-57, Foster said.

Finally, T-45 systems will also have two PTTs, this time utilizing VR as well as augmented reality visual system technology to render a trainer that both improves fidelity and cuts down on the high life cycle cost of the T-45’s current dome simulators.

The PTTs will comprise actual operation flight trainer T-45s, where the trainee will sit while outfitted with VR goggles.

The plan is to network the PTTs and, if their cueing fidelity is good enough, use them to support training tasks that T-45 trainers cannot support today, such as carrier qualification and enhanced fighter maneuverability flights, Foster said.

“They’re applying a lot of dollars, especially in the game environment, to make these accessible to all users at a very low cost point. The resolutions are getting much better and higher, the latency is getting much lower, so we’re able to see less sim sickness when you’re wearing the goggles. Because industry is pushing these limits, the government is not having to invest a lot of its own money into the technology to see it move further and faster.”

In addition to the new flight trainers, VR could also play a key role in new immersive mishap awareness training, an effort managed by the NAWCTSD Battle Lab in collaboration with the program office and the Naval Survival Training Institute.

Spatial disorientation and loss of situational awareness remain a causal factor in many mishaps, and yet training to avoid and deal with such mishaps has changed little over the years, remaining classroom-based and reliant on video, Foster said.

“What we need is the capability to quickly and efficiently recreate mishaps based on information that we can pull from mishap reports and other data sources, and use that data to update training and provide a more immersive training environment for students,” he added.

To that end, VR is being looked at as a way to provide that higher level of immersion, Foster said.

“There are a variety of ways we might approach AR/VR/MR in trying to address known and future training capability gaps,” Foster said. “From our perspective it’s important that we pursue all of those different avenues and make sure that as we’re gathering feedback from the fleet to make sure we’re hitting the nail on the head on the things we need to.” 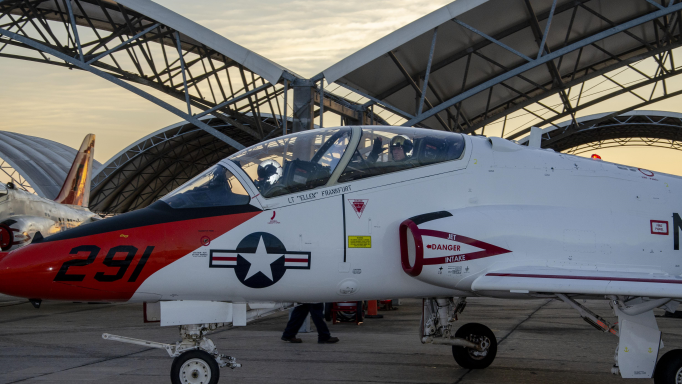 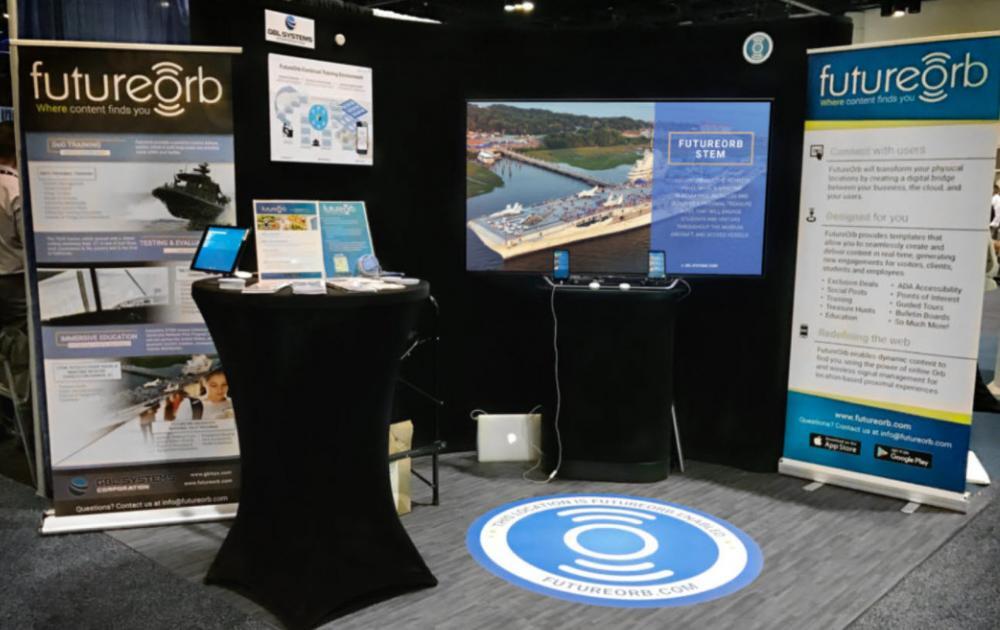