Ships from the NATO’s Standing Mine Countermeasures Group Two (SNMCMG2) are among the units taking part in the Turkish-led maritime exercise Nusret 2017 in the Aegean Sea off Canakkale, Turkey.

In addition, observers from Azerbaijan, Algeria, Qatar, Romania, Slovenia and Turkmenistan are involved in the exercise.

Nusret is an annual exercise and this year will take place between the 25 November and 3 December 2017 in Saros Bay. The aim of the exercise is to provide training in planning and execution of mine warfare and to improve the interoperability between ships from a variety of participating countries.

The exercise is named after the Turkish Navy’s WWI minelayer ship ‘Nusret’ which was responsible for mining the Canakkale channel during the Battle of Gallipoli. 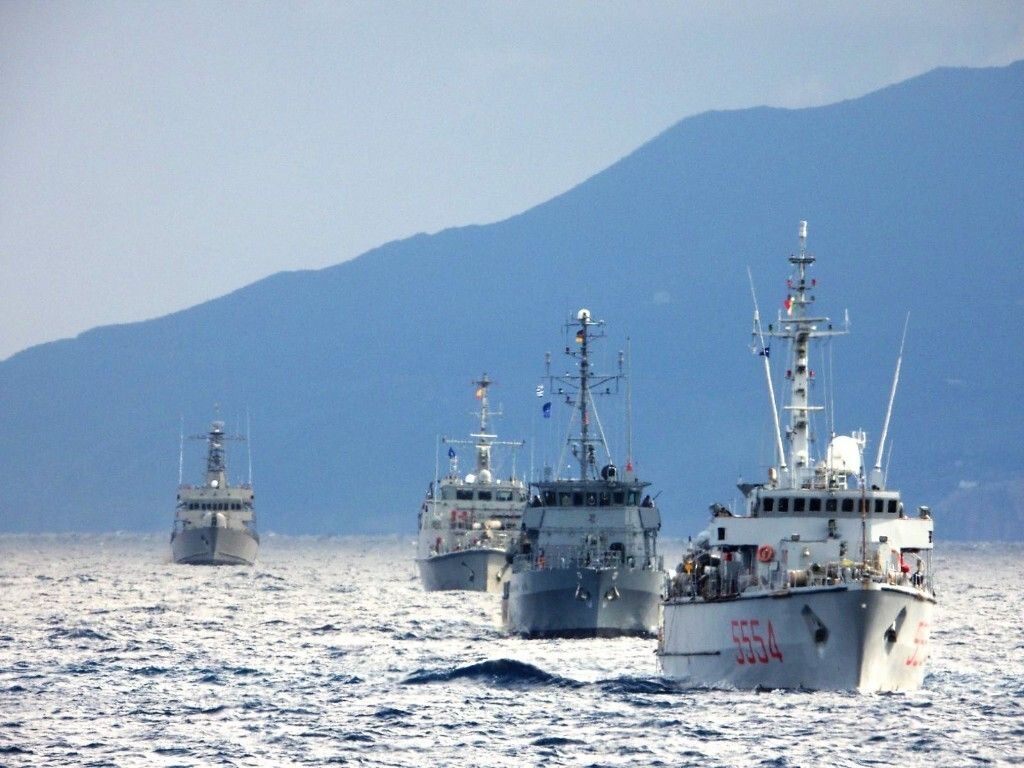 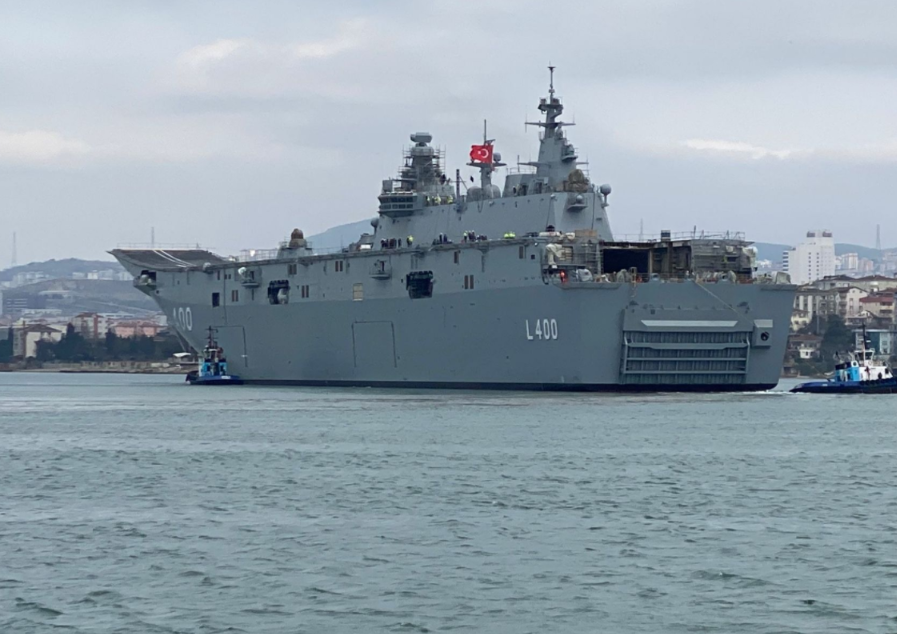