The contract is valued at EUR250 million.

The vessels were supposed to be delivered to Lebanon and paid for by Riyadh under a $3 billion aid package.

KSA suspended the grant in 2016 after Lebanon failed to condemn attacks on Saudi diplomatic missions in Iran.

According to La Tribune, Constructions mécaniques de Normandie – CNM is now set to start construction works after the first installment was paid by KSA.

The vessels to be delivered are based on the company’s Combattante FS56 fast attack craft. According to company specifications, the vessels are 56 meters in length and capable of reaching speeds of up to 38 knots.

The La Tribune report indicated the vessels could be armed with MBDA’s Simbad-RC short-range surface-to-air system but the contract for the systems is yet to be signed.

The vessels are being acquired under the coordination of French military exports agency ODAS. 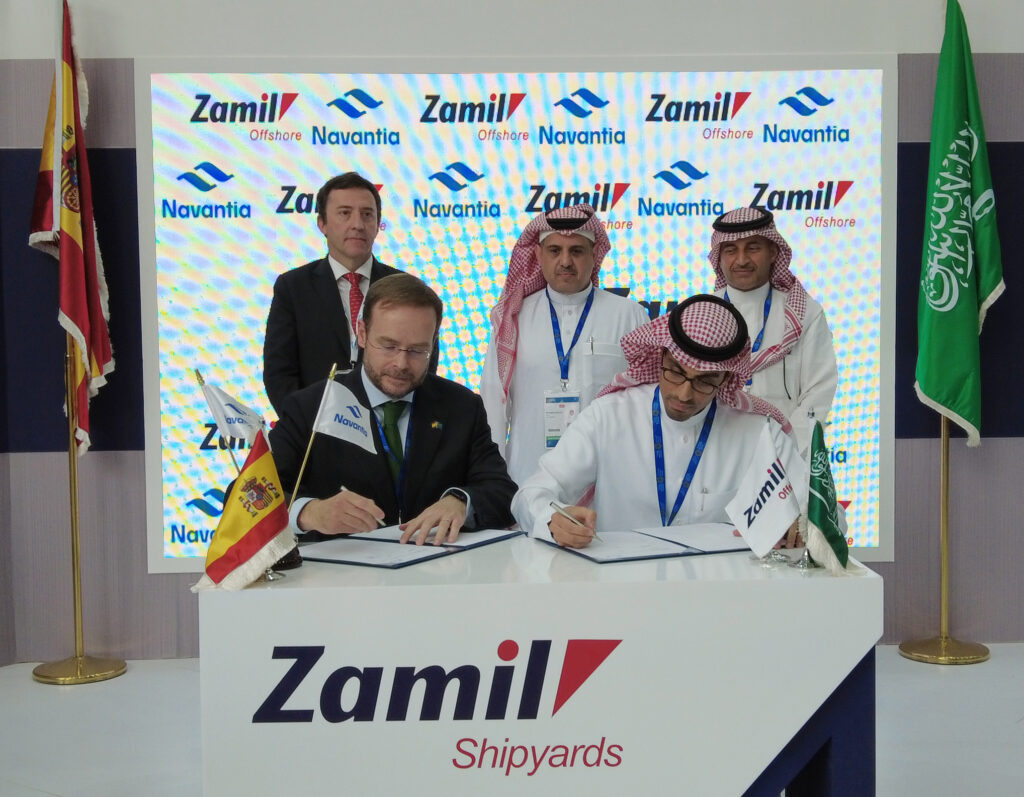