Sweden’s defense contractor Saab announced it will be demonstrating its AUV62-AT anti-submarine warfare (ASW) training system to the US Navy this year.

The AUV62-AT is based on an artificial acoustic system that mimics a submarine.

The US Navy will evaluate Saab’s AUV62-AT against its own systems through the foreign comparative testing (FCT) Program. The demonstration is planned for summer 2018, with an option to continue testing into 2019.

The US Navy is investigating a replacement for its current ASW training system for its undersea warfare training range.

“With submarine usage on the rise, anti-submarine warfare training is more crucial than ever. Some of today’s submarines are armed with heavyweight torpedoes that can destroy a massive vessel rather than simply disable it. AUV62-AT prepares operators for this threat,” says Görgen Johansson, senior vice president and head of Saab´s Business Area Dynamics.

The AUV62-AT is an artificial acoustic system that mimics a submarine in a way that is compatible with any torpedo- and sonar system on the market today. The system fully replaces the use of a submarine in the role as a maneuvering training target and can be launched from a ship, a submarine, or shore. According to Saab, the system is in service today with a number of countries worldwide. 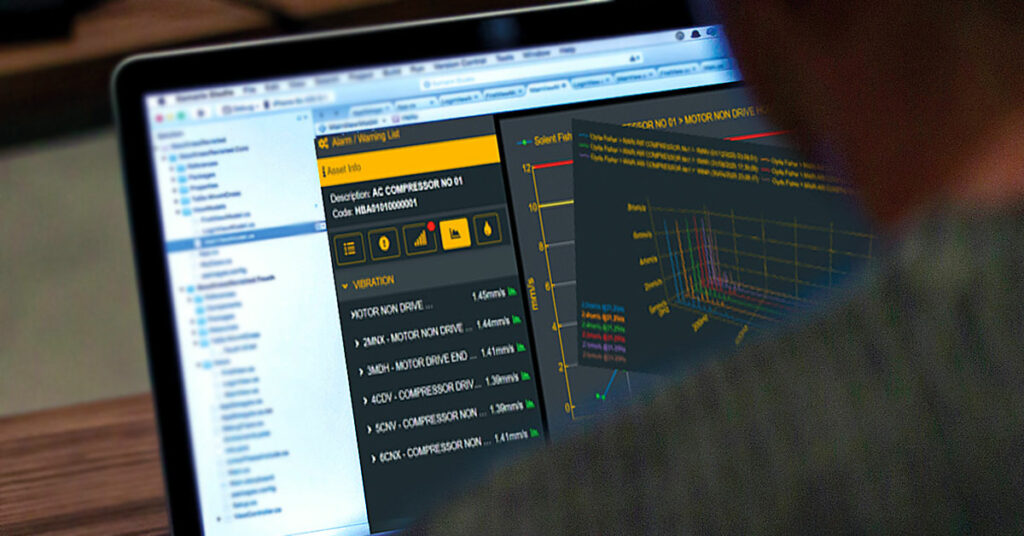