As a prime contractor on the FTI project, Naval Group signed a contract with iXblue for the acquisition of Marins inertial navigation systems and Netans data distribution & processing units to equip these five new generation frigates.

“iXblue is proud to receive Naval Group’s strong vote of confidence in awarding us a contract on this major state-of-the-art program for the renewal of French naval forces”, explains Thomas Buret, head of the inertial systems and applications division.

According to iXblue, the Marins units were selected by the English and German navies in 2016. Based on iXblue fiber optic gyroscope technology, Marins inertial navigation systems offer accurate position, heading, roll, pitch and speed information regardless of the environment, including GNSS denied environments, the company says.

The 4,000-tonne front-line frigates, equipped for anti-submarine warfare with widened self-defence and commando-projection capacities, are set to start deliveries in 2023.

The first FTI frigate is expected to be commissioned in 2025.

DCNS’ partner in the construction, Thales, will be equipping the frigates with on-board equipment including their Sea Fire radar and the Captas variable depth sonar. 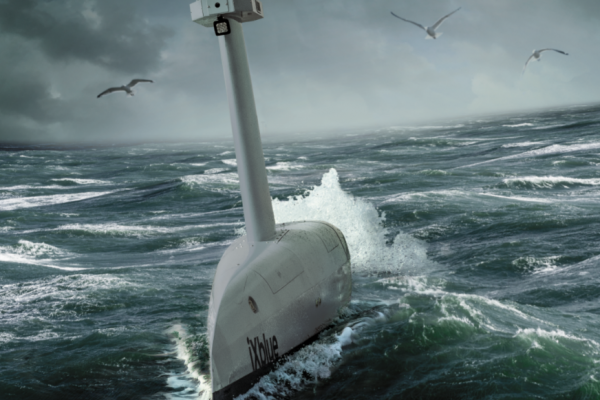