The Indonesian Navy commissioned its second SIGMA 10514 guided missile frigate – KRI I Gusti Ngurah Rai – in a ceremony at Benoa Harbor on January 10.

The vessel, which received pennant number 332, was delivered to the Indonesian Navy by shipbuilder PT PAL who worked with Dutch shipbuilder Damen under a transfer of technology agreement.

The SIGMA 10514 is a project initiated in August 2010 by the Indonesian Ministry of Defence. Damen was awarded a contract for the construction of the first SIGMA 10514 PKR in December 2010.

The 105-metre, 2,365 tonne PKR frigates are designed to undertake a range of missions in and beyond Indonesian waters. Their primary mission is anti-air, anti-surface and anti-submarine warfare. However, they are also equipped for maritime security, search and rescue, and humanitarian support tasks. 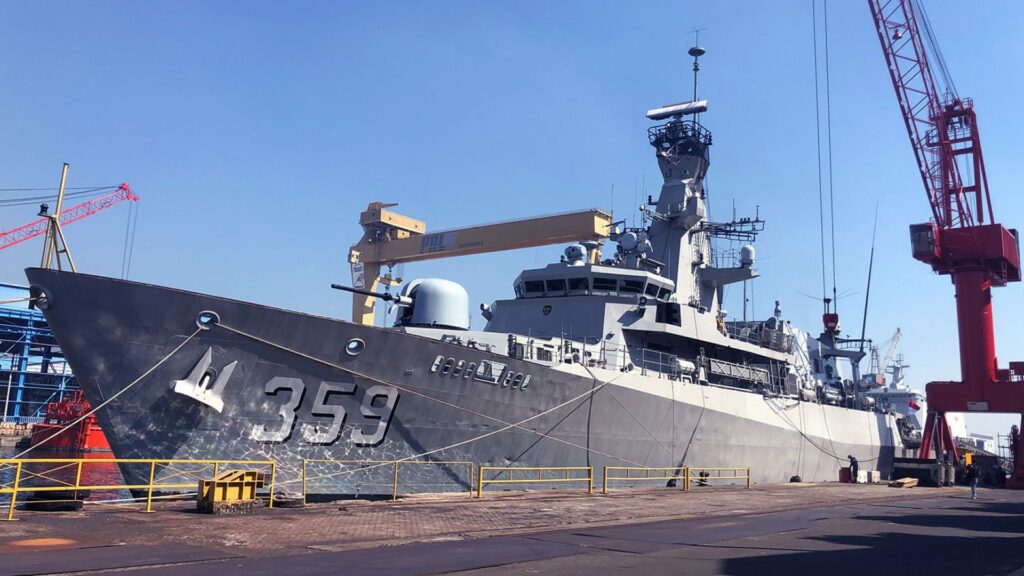 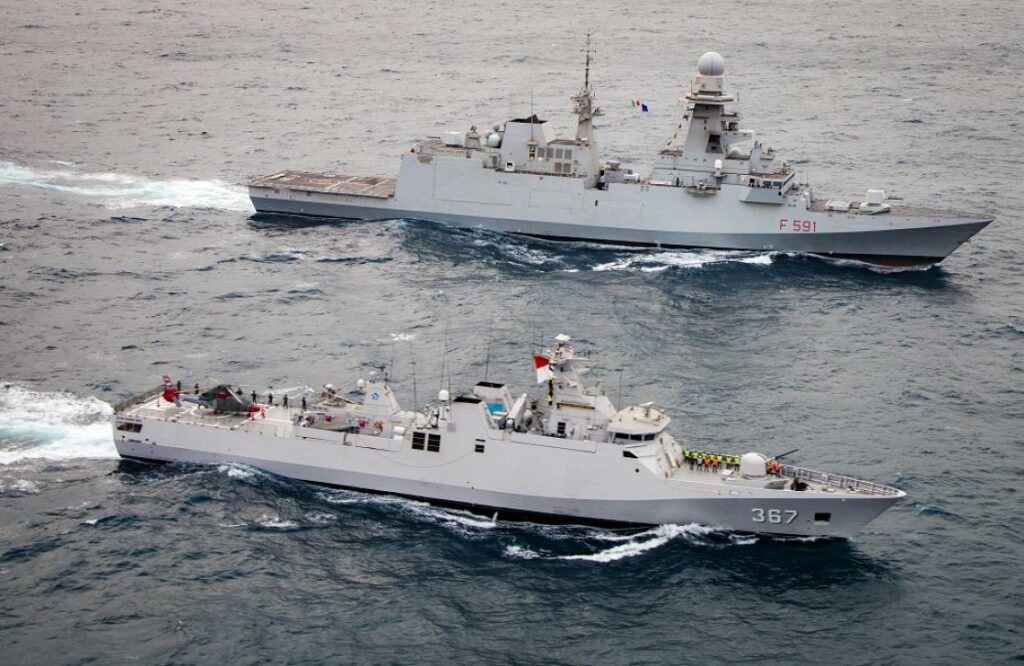