According to the defense ministry, the steel cutting ceremony for the third and fourth boats in the class took place on January 12.

The contract for the additional two submarines was signed between Singapore and Germany’s ThyssenKrupp Marine Systems (TKMS) in May 2017.

The first two submarines in the class, ordered in 2013, are at different stages of construction and are set to be delivered to Singapore in 2021 and 2022, respectively. The third and fourth Type 218SG boats are scheduled to be handed over from 2024.

Specifics on the Type 218 SG boats are scarce and TKMS specifications only indicate that the 2,000-ton submarines are about 70 meters long, have a complement of 28 and feature an X-rudder – similar to Type 212 submarines built for Italy and Germany. 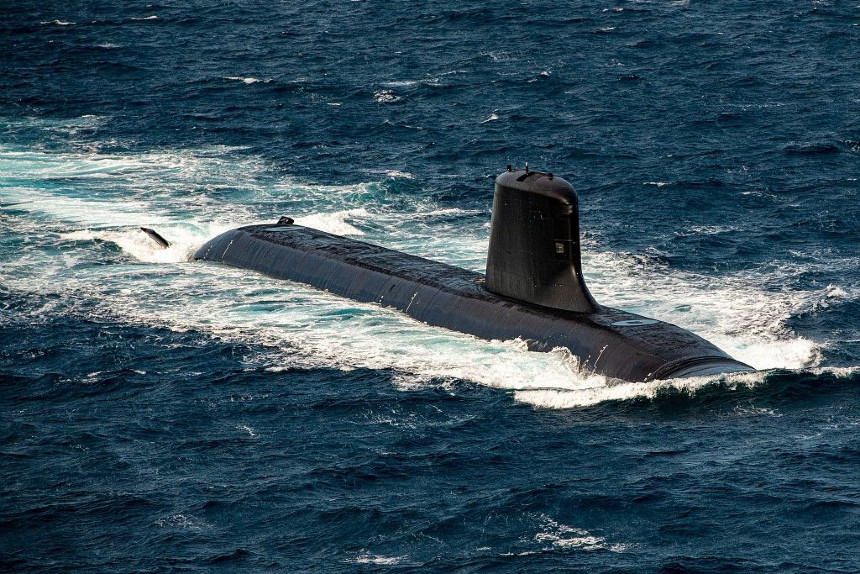 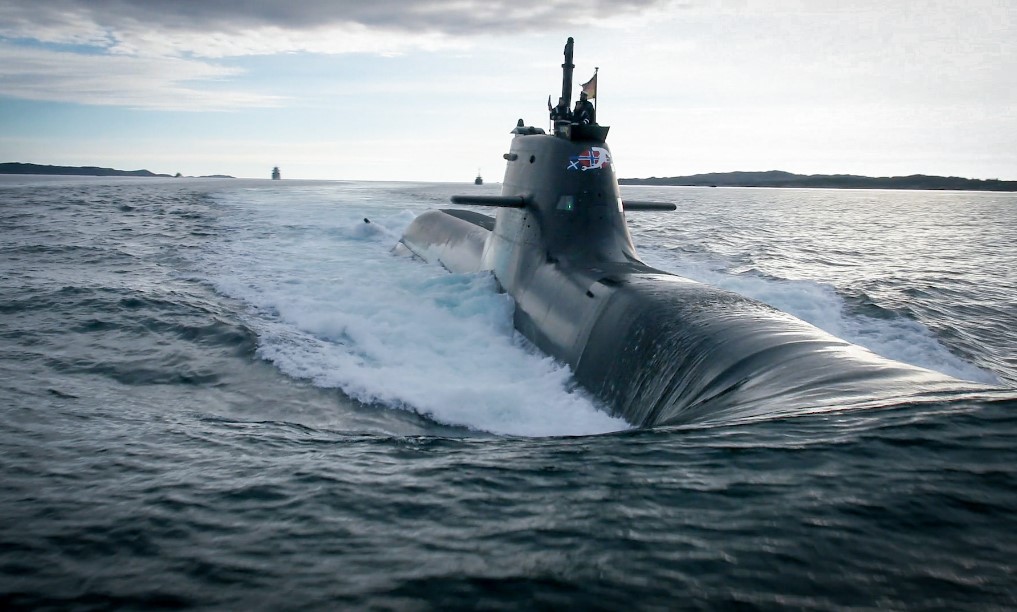