This is the first F-35B built outside the United States.

The Italian FACO is operated by Leonardo in conjunction with Lockheed Martin with a current workforce of more than 800 skilled personnel engaged in full assembly of the Conventional Take-Off/Landing F-35A and F-35B STOVL aircraft variants and F-35A wing production.

“The production of the first F-35 B-model, the most technically complex variant, here at the Italian FACO is a testament to the outstanding capability and quality of the Italian aerospace industry,” Wilhelm said. “The Cameri FACO continues to prove itself as a European F-35 center of excellence.”

To date, nine F-35As and one F-35B have been delivered from the Cameri FACO, which is the only F-35B production facility outside the United States. Four of those jets are now based at Luke Air Force Base, Arizona, for international pilot training and five are at Amendola Air Base, Italy.

The Cameri FACO is also programmed to produce 29 F-35As for the Royal Netherlands Air Force and retains the capacity to deliver to other European partners in the future.

Three distinct variants of the 5th generation fighter will replace and supplement the A-10 and F-16 for the US Air Force, the F/A-18 for the US Navy, the F/A-18 and AV-8B Harrier for the US Marine Corps, and a variety of fighters for at least 11 other countries.

The Italian F-35As/Bs replace the legacy Panavia Tornado, AMX and AV-8B aircraft. More than 265 production F-35s have been delivered fleet-wide and more than 550 trained F-35 pilots have flown more than 120,000 flight hours, to date. 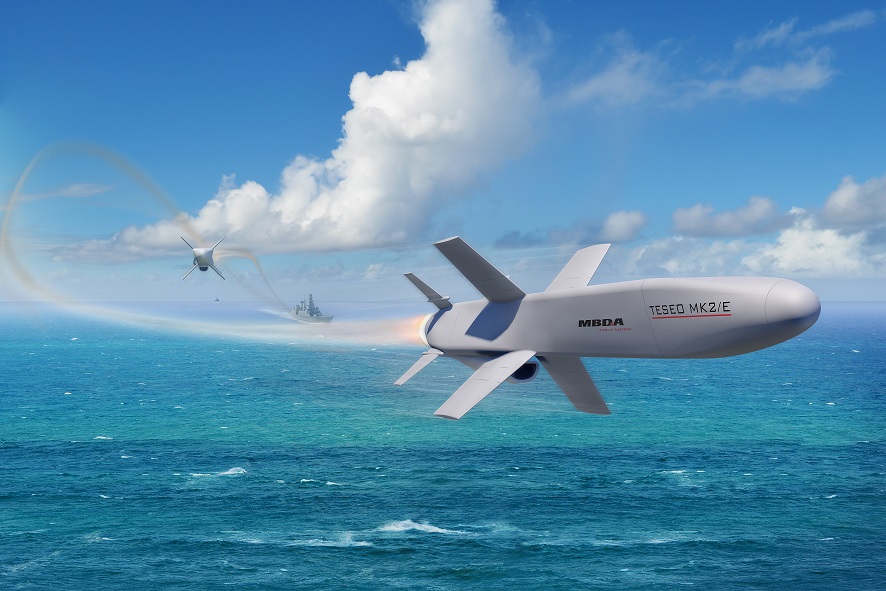