The international maritime law enforcement exercise Cutlass Express 2018 kicked off in Djibouti, January 31, under the sponsorship of US Africa Command.

The seventh iteration of the annual exercise is led by US Naval Force Africa and is aimed at assessing and improving combined maritime law enforcement capacity, promoting national and regional security in East Africa as well as information sharing, planning and operating.

“Criminal activities pose a big threat to the security of Africa’s maritime environment,” said Melanie Zimmerman, charge d’ affaires for the US Embassy in Mauritius and the Seychelles. “These are challenges that no single nation can overcome on it’s own but, if we work together, overcoming those challenges becomes achievable.”

This year’s exercise leverages the recently adopted Jeddah Amendment to the Djibouti Code of Conduct, which 14 nations are signatories, as a framework for exercising information sharing practices and enforcing maritime rule of law at sea.

The participating nations will be testing their ability to combat illicit trafficking, piracy, illegal fishing, as well as search and rescue situations. 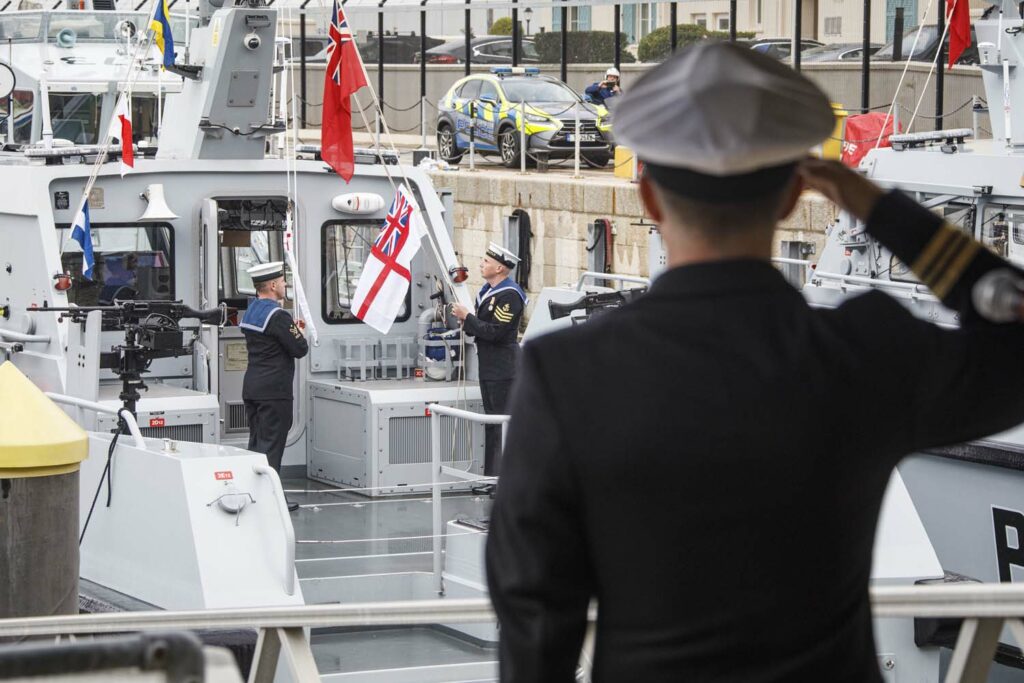