The drugs, worth an estimated AU$400 million, were seized during an operation on March 3.

Warramunga has now seized 19.5 tonnes of hashish and 1.5 tonnes of heroin, valued in excess of AU$1.43 billion since deploying to the Middle East in November 2017.

The Seahawk crew then detected a second vessel of interest and the subsequent boarding and search operation resulted in the seizure of an additional 3.9 tonnes of illegal narcotics.

The narcotics were transferred to Warramunga for disposal at sea.

The Commander of Joint Task Force 633, Rear Admiral Jaimie Hatcher, AM, RAN, said the achievements of Warramunga and her crew reflect a longstanding legacy of success by the RAN in the region.

“This is the 66th rotation of a Royal Australian Navy vessel in the region since 1990 and the continual successes of Warramunga during her rotation builds upon the foundation of commitment our Navy has shown to the region for nearly three decades,” Rear Admiral Hatcher said. 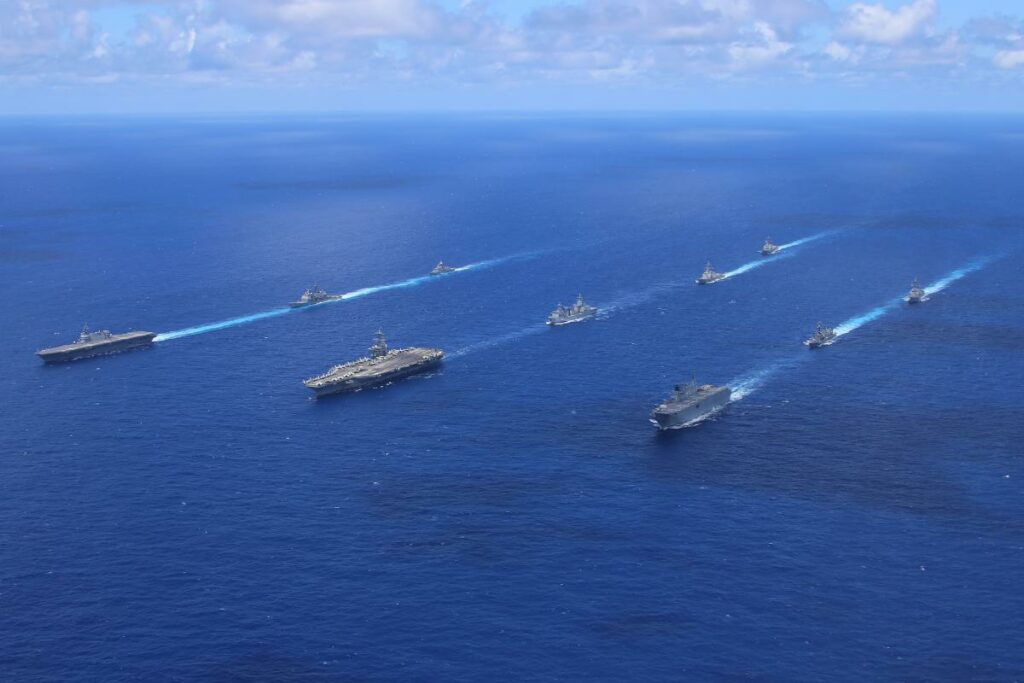