The New Zealand Defence Force (NZDF) has evacuated an ill government staff member from the Antipodes Islands in its second medical evacuation in three weeks.

Offshore patrol vessel HMNZS Wellington, which was on a resupply mission in the Auckland Islands, was retasked on March 3 to evacuate a Department of Conservation (DOC) staff member.

The Antipodes are about 900 kilometres northeast of the Auckland Islands and 850 kilometres southeast of Bluff.

“We recognise that time is a crucial factor in medical emergencies. However, the patient could not be transported by helicopter because of the distance, so evacuation by sea was the only option,” Ross explained.

In strong winds and heavy swells, one of Wellington’s sea boats was sent to pick up the patient from Hut Cove after the vessel arrived at the Antipodes on March 6.

Wellington was in the Antipodes from February 19-24 during the first leg of a three-phase resupply operation in the sub-Antarctic islands.

Before leaving for the Antipodes, on February 13, Wellington rescued a 64-year-old injured woman from Great Barrier Island. St John New Zealand requested help from the NZDF because weather conditions wouldn’t allow ambulance staff to transport the patient by helicopter or ferry.

Wellington operates throughout New Zealand’s 200-mile Exclusive Economic Zone, the Southern Ocean and the Pacific. It undertakes a range of roles, including patrolling, surveillance, search and rescue, humanitarian assistance, disaster relief, support to peacekeeping operations and sea training. It has a top speed of 22 knots and a range of 11,000 kilometres at 15 knots. 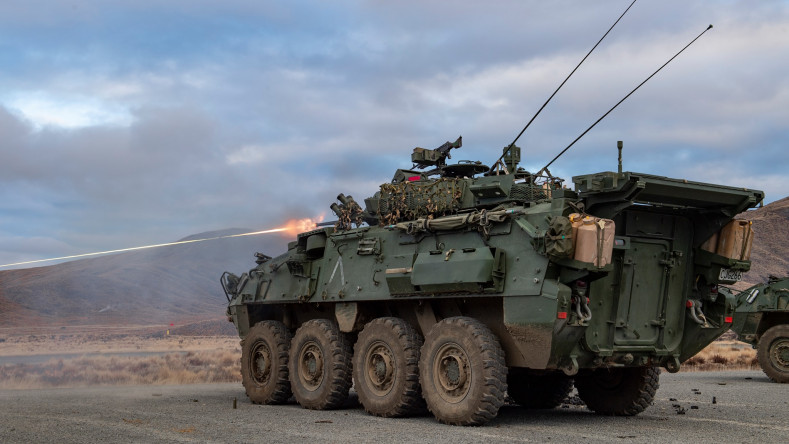