The exercise concluded on March 11 as ten ships and their embarked aircraft returned to Royal Australian Navy Base HMAS Creswell.

“Most importantly it has seen more than 2,000 men and women from three different navies come together and work together at sea,” task group commander, Captain Paul O’Grady said commenting the three-week activity.

For the first time, the exercise featured amphibious operations by HMAS Canberra in Bass Strait and off the north coast of Tasmania including the landing of the Amphibious Beach Element in the vicinity of Stony Head, near Launceston.

“We’ve also certified the task group command staff to plan, synchronise and execute operations at sea, bringing a task group of ten ships together to be an effective warfighting team.

“One of the highlights of Ocean Explorer has been the number of assets and platforms available.

“Multiple ships from three different navies have been able to exercise against a live submarine which provides invaluable training and a really great investment in our preparedness.”

Seaman Communications and Information Systems sailor Nikki Davies said effective communications had been crucial to the play of the exercise.

“We’ve been tested in communications with quite a few ships including from the Royal Navy and Royal New Zealand Navy,” she said. 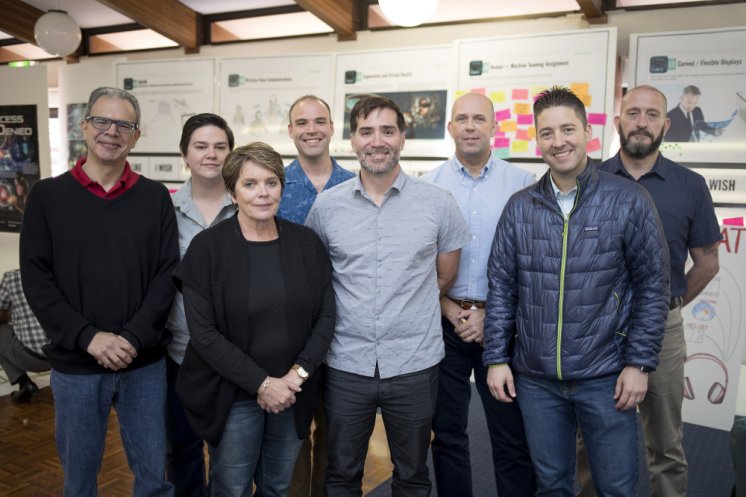