The Royal Navy has shared the first design photos of its £18 million (approx. 25m) Royal Marines Museum, some two years ahead of its opening in Portsmouth Historic Dockyard.

Directors promise a much more interactive, hi-tech museum which will immerse tourists in the world of the Royal Marines from the birth more than 350 years ago through to their present-day commando role… not forgetting the RM Band.

The existing museum in Eastney wasn’t suitable for such an overhaul – and its distant location, away from the city’s other historic attractions, meant it was missing out on hundreds of thousands of potential visitors.

The National Museum of the Royal Navy decided the Corps should join the core of the RN’s historic ships and displays in Portsmouth Historic Dockyard, occupying the historic boathouse currently home to the Action Stations display.

“The former museum in Eastney was a great place but only got 25,000 visitors a year,” said John Rawlinson, the NMRN’s director of visitor experience.

“By moving it to Portsmouth Historic Dockyard we expect to get at least 250,000 visitors going to the museum. That’s a ten-fold increase of people having access to the incredible story of the Royal Marines.”

This week the National Museum submitted its second and final bid for cash from the Heritage Lottery Fund: almost £14m towards the construction of the new museum in Boathouse 6.

Its submission also includes funding for the newest national collection of two million items in Storehouse 12 for ‘The Navy Unlocked’, giving an airing to objects previously held in storage. A decision is expected mid-summer. 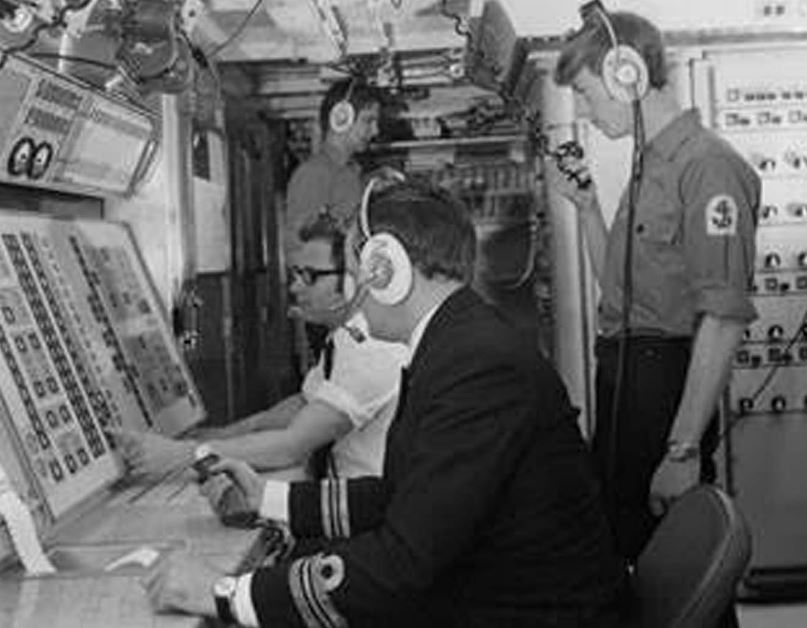