As illustrated by the navy, this is the equivalent to topping up the family four wheel drive 1.25 million times.

The milestone occurred during a dual replenishment of frigates HMA Ships Melbourne and Parramatta off the south coast of New South Wales, with Parramatta receiving the golden litre of fuel.

Sirius conducted her 500th replenishment with Melbourne in September 2017.

Over 12 years of service, Sirius has conducted 546 replenishments at sea with the first litre of fuel passing to HMAS Toowoomba on 25th October 2006.

Half the fuel passed at sea has been provided to allied nations during operations and international exercises.

Sirius will continue to ‘Serve and Provide’ the fleet for some time yet until the baton is passed to the recently announced replenishment oiler which will be named Supply. 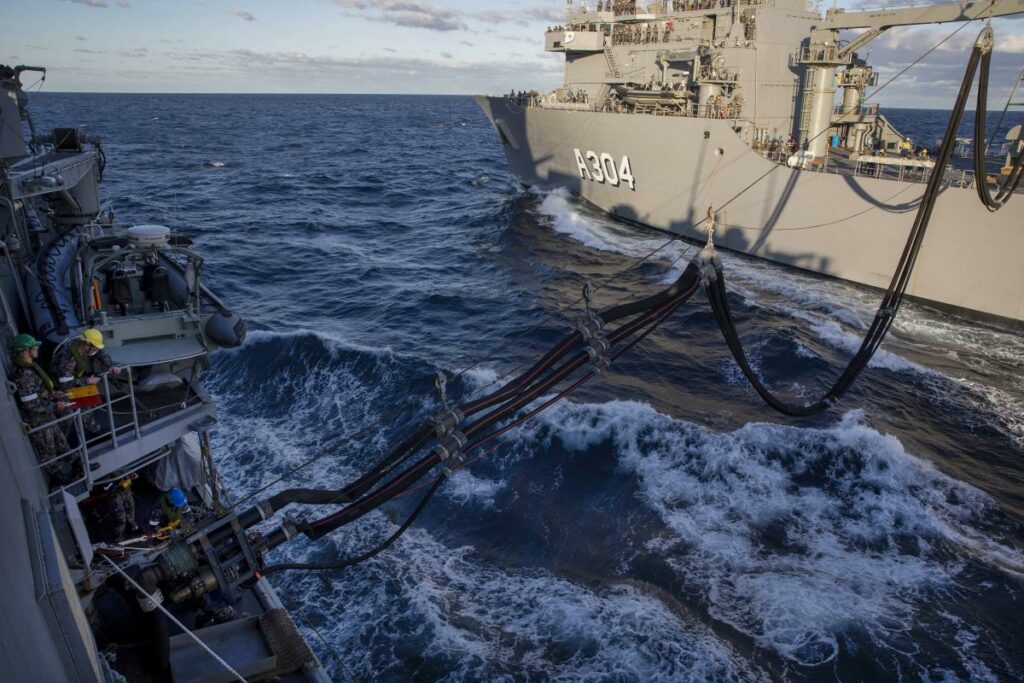 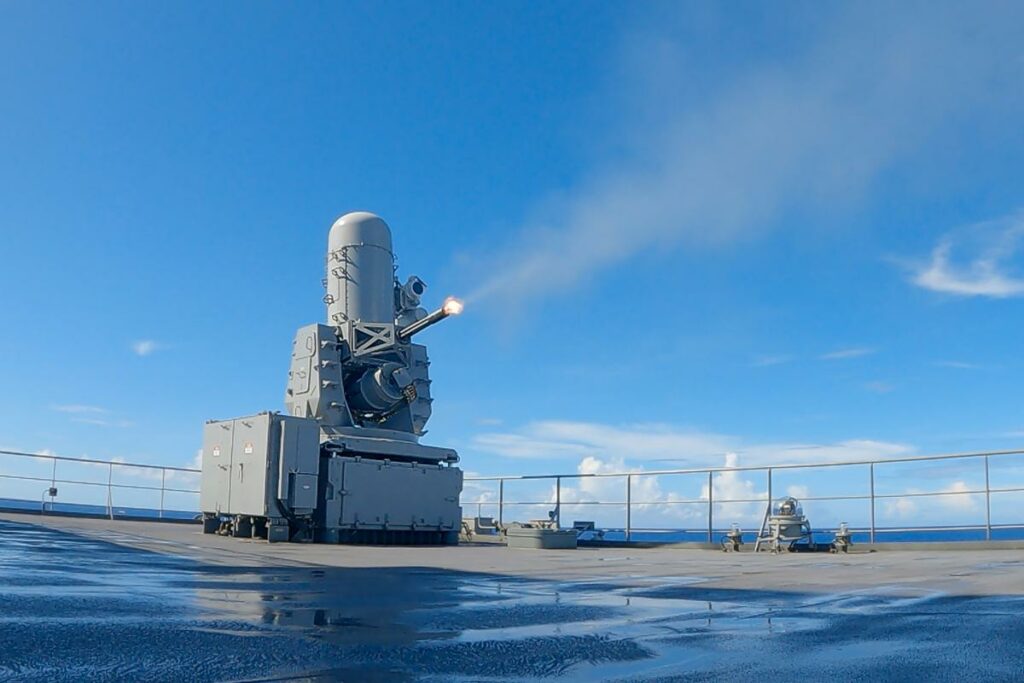