The Japan Maritime Self Defense Force (JMSF) commissioned its new submarine rescue ship JS Chiyoda in a ceremony held in the Okayama Prefecture on March 20.

JS Chiyoda replaced its identically-named predecessor which was decommissioned on the same day.

The new JS Chiyoda in JMSDF service bears pennant number 404 and measures 128.0 meters in length. It has a beam of 20 meters and a draft of 2.5 meters.

JS Chiyoda was delivered to the Japanese defense ministry by Mitsui Engineering & Shipbuilding after being launched in October 2016.

According to the shipbuilder, the new submarine rescue vessel displaces around 5,600 tons and has a maximum speed of 20 knots.

JS Chiyoda is the second submarine rescue vessel in JMSDF service joining JS Chihaya which was commissioned in 2000. 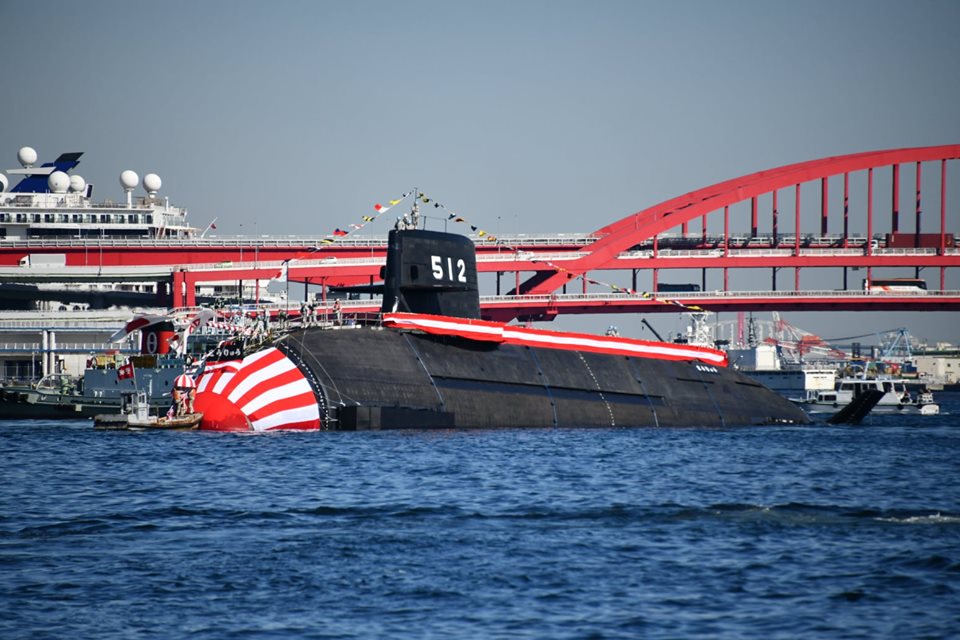