The cutter will be the second FRC stationed in Atlantic Beach, North Carolina. The ship is slated for commissioning in July.

The Sentinel-class FRCs feature advanced command, control, communications, computers, intelligence, surveillance and reconnaissance equipment, the ability to launch and recover cutter boats from astern or via side davits, and improved seakeeping and habitability, according to the USCG.

Each FRC is 154 feet long, features an endurance of five days and can reach a maximum speed of over 28 knots.

The USCG has ordered 44 of the 58 FRCs planned. Twenty-six are in service: twelve in Florida, six in Puerto Rico, two in Alaska, two in New Jersey, two in Mississippi and two in Hawaii. Future FRC homeports include San Pedro, California, and Galveston, Texas. 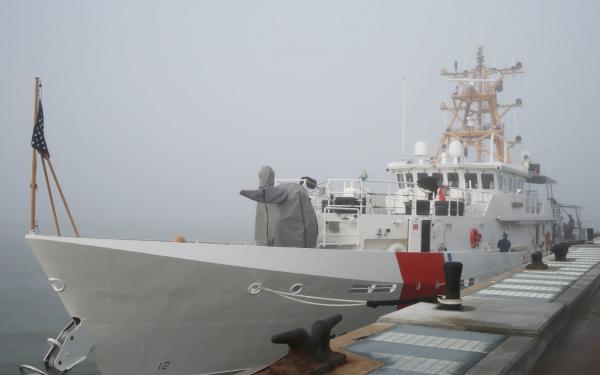 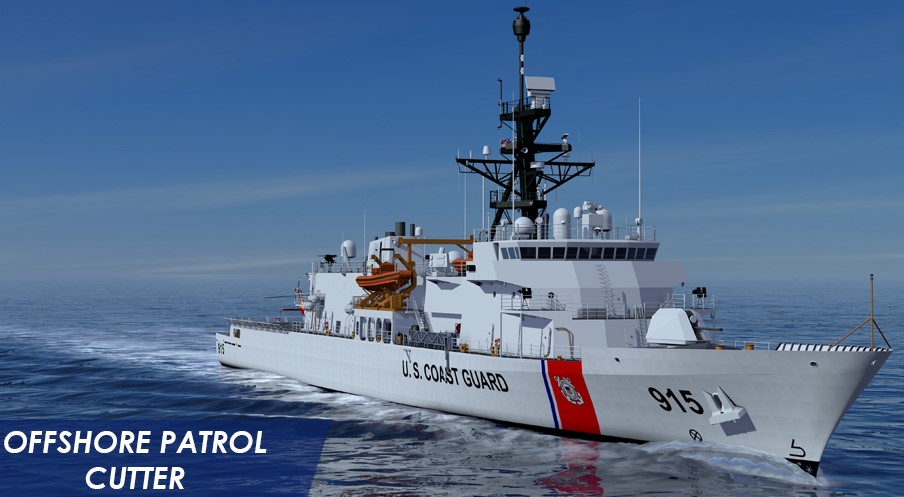