The navy chief said the contract for the transfer of cutters would be concluded as soon as the transfer and equipment-related expenses.

Ukraine will not be paying for the cutters, it was noted, and the only costs associated with the cutters would be transfer expenses and the subsequent training of Ukrainian maintenance crews.

It was not specified which vessels Ukraine would receive but it is likely that the cutters in question are ‘Cushing’ and ‘Nantucket’ which were decommissioned in March 2017 after 30 years of service.

Island-class cutters have been in service with the US Coast Guard since 1985 and are now being replaced Sentinel-class fast response cutters.

Decommissioned cutters in the class have so far been transferred to Georgia, Pakistan and Costa Rica while three cutters were sold to the Sea Shepherd Conservation Society. 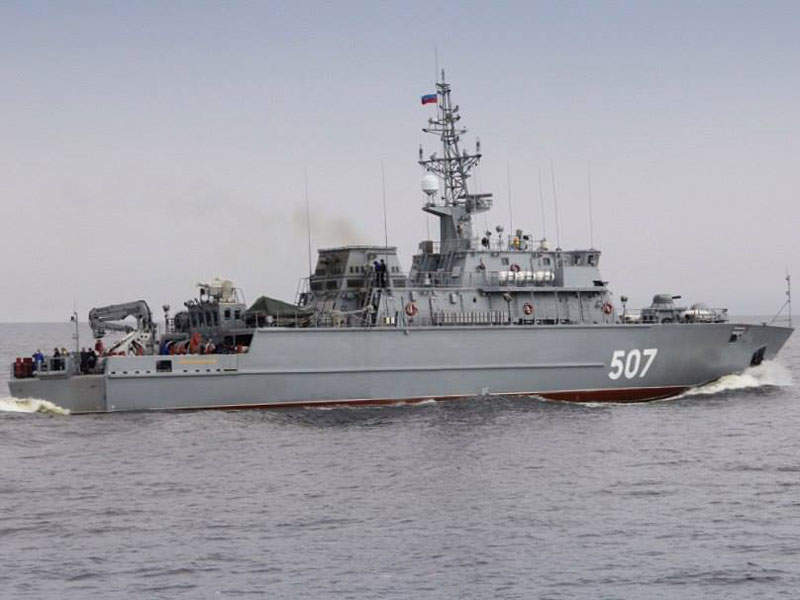 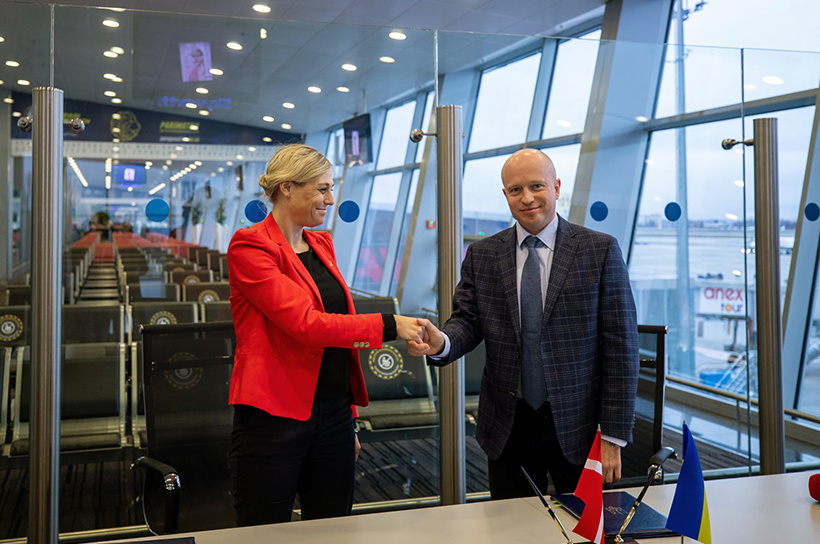