American technology company AeroVironment announced it has demonstrated its Puma-Switchblade combination of unmanned aerial vehicles (UAV) in an automated sensor-to-shooter (S2S) configuration from a US Navy coastal riverine craft.

The UAV pair combines the existing RQ-20B Puma Block 2 small UAS with the new Mantis i45 sensor gimbal combined with automatic coordinate transmission to the Switchblade lethal loitering missile to counter threats on land or at sea.

Switchblade continues to offer regret (wave-off) capability if, at any time, the target is identified as neutral or friendly.

In the Maritime demonstration, Puma identified a series of fast-attack craft moving toward a host platform and transmitted their target coordinates to Switchblade prior to launch. Once launched, Switchblade automatically flew to the fast-moving target and the operator defeated the threat by engaging it with an inert payload.

Sensor-to-shooter combines AeroVironment’s fielded Puma Block 2 (the “sensor”) and Switchblade loitering munition (the “shooter”) with additional equipment – a ruggedized laptop with S2S software, a Pocket DDL™ data link module and a larger gain antenna – to forward the Puma payload’s center field of view (CFOV) electronically to Switchblade as its target coordinate. On the laptop, the simultaneous Puma and Switchblade video dramatically elevates operator situational awareness and reduces the chances of mis-targeting.

S2S currently is a prototype but AeroVironment said it would be ready for production in the fall of 2018. 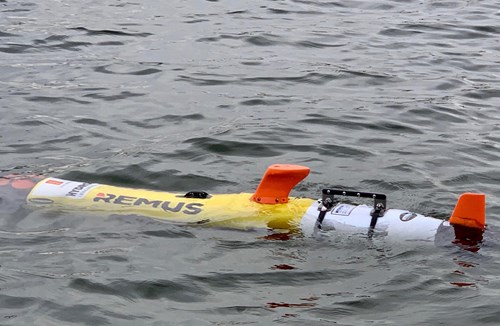 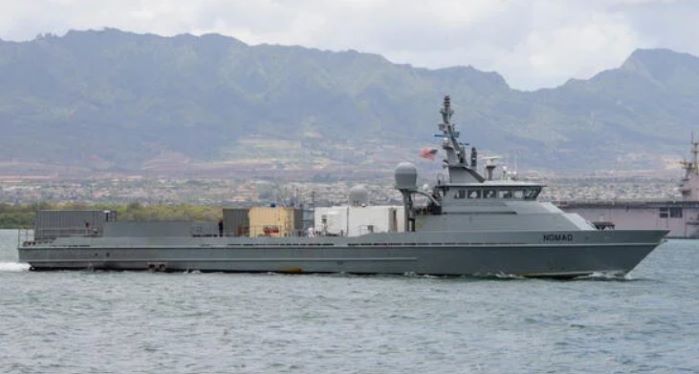