The US Navy is considering an acquisition of the full fleet of new presidential helicopters, Marine Corps program manager for the VH-92 program Col. Eric J. Ropella disclosed at the 2018 Sea Air Space Exposition, April 9.

The news comes four years into a $1.2 billion contract for the new VH-92 presidential helicopter and follows flight tests of the first two aircraft.

The Navy’s first two VH-92 test aircraft, engineering develop models (EDMs) 1 and 2, flew in July and November of 2017, respectively. The aircraft are now in a Lockheed Martin facility in Owego, New York, for painting and interior installation.

“Once we get the aircraft this summer, we will conduct government tests, mostly validating and verifying the [aircraft’s] unique requirements,” Ropella said.

According to Ropella, the program office has pursued an acquisition strategy of identifying a commercial, already-in-use helicopter and then working with the contractor to integrate a “government-defined and developed mission-systems package.”

In May 2014, the Navy awarded the contract for the VXX Presidential Helicopter program to Sikorsky for six S-92 test aircraft and associated support equipment with production options. (Since receiving the contract, Sikorsky has been acquired by Lockheed Martin.)

In 2016, the design passed its critical design review, clearing it for production. Now the Navy is working on a proposal to buy 17 production aircraft, for a total fleet of 23, which will replace the fleet of eight H-60Ns and 11 VH-3Ds that currently support the president.

“The proposal that we have is for a total of 17 aircraft to be purchased in three years,” Ropella said.

Toward the end of 2018, the first two test aircraft will undergo operational assessment by the VH-92 operational test team of pilots from Marine Corps Helicopter Squadron (HMX) 1. Findings from that assessment will inform the 2019 permission request to buy the rest of the production aircraft.

With the first two test aircraft now flown, the other four test aircraft are in Stratford, Connecticut, where they are being transformed from S-92s into VH-92s. Unlike the first two, these four will be fully configured for mission support.

In 2019, the Navy will also begin cadre training with a unique VH-92 training system of electronic course-ware and simulators to get pilots up to speed.

“As you can see there is a lot of stuff going on over the next year,” Ropella said. “We were in the run phase last year. Now we’re in the sprint phase.”

He expects the four fully configured aircraft to be delivered in summer 2019. Eventually those aircraft will become mission aircraft. 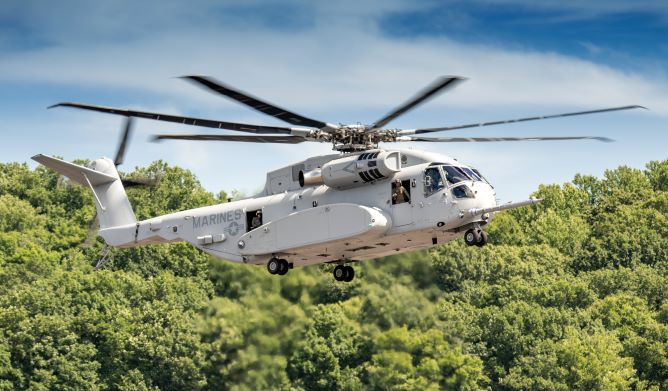 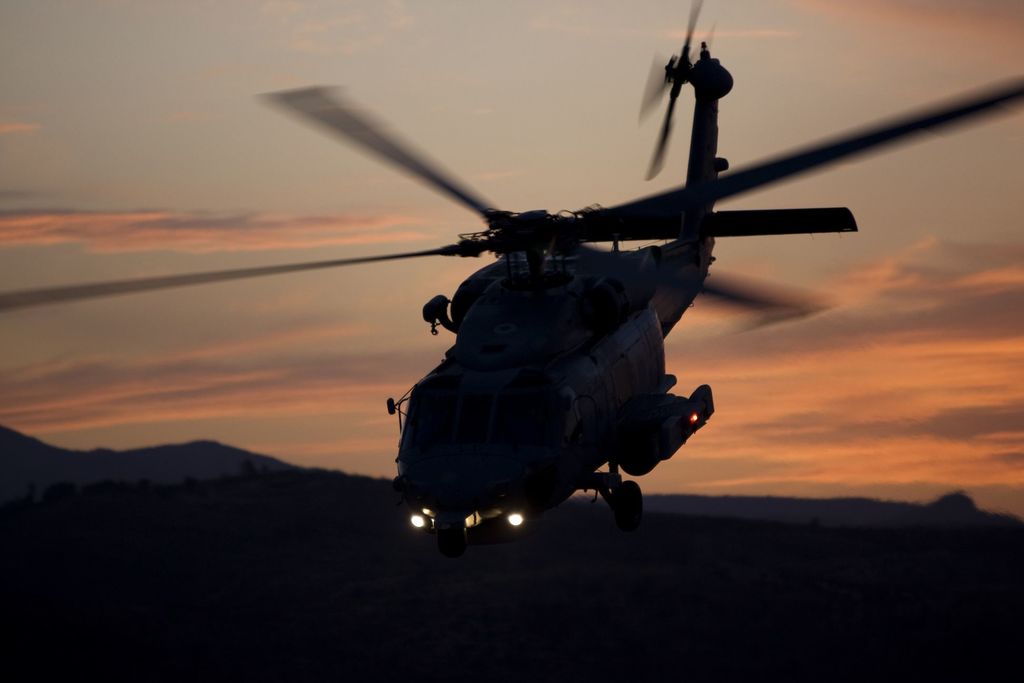