As informed, the duo intends to offer Orbiter 4, a UAV system which can be launched and recovered from Indian warships.

“Aeronautics has entered into this partnership to offer the maritime version of Orbiter 4 to Indian Navy. We will work together with Mahindra Defence to manufacture Orbiter UAVs in India. We are ready for transfer of technology and transfer of production line in India,” Amos Mathan, CEO Aeronautics LTD, said.

“Mahindra group has been supporting Make in India initiative whole heartedly (…) We believe that Indian armed forces should get the state of the art products while we develop skill and competency for defence manufacturing indigenously. Specifically, we have entered into this partnership to address a range of possibilities from offsets to manufacturing in India which includes transfer of technology and life time support of the product,” SP Shukla, Group President, Aerospace & Defence Sector, Mahindra Group and Chairman, Mahindra Defence, commented.

As required by the Indian Navy, the UAV will carry sensor payloads and will be capable of being launched and recovered from small warships that do not have a helicopter deck. This UAV will be a force multiplier for the navy, according to Mahindra.

The Aeronautics Orbiter 4 is an advanced multi-mission platform with an ability to carry and operate two different payloads simultaneously. With an open architecture, the Orbiter 4 can be specially adjusted to the needs of each mission.

Orbiter 4 capabilities include maximum endurance of up to 24 hours, maximum take-off weight of 50 kg, maximum flight altitude of 18,000 feet while operating different payloads. 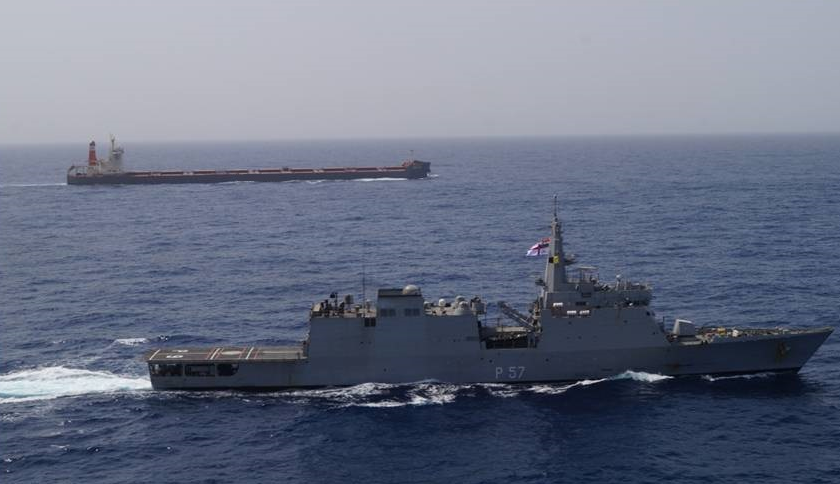 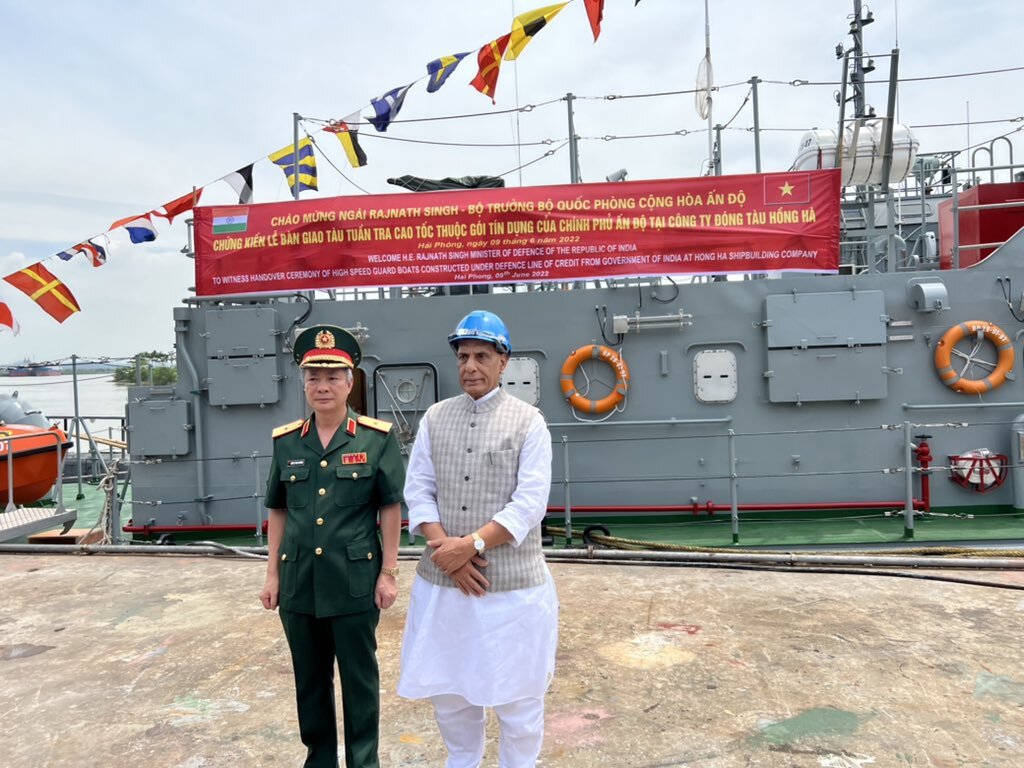