The UK-hosted multinational, tri-service exercise Joint Warrior is starting next week with warships and personnel already en route to the Scottish Coasts.

The exercise will be attended by 16 nations who will take part in a range of maneuvers over a course of two weeks.

Before the actual at sea maneuvers start, the participating vessels will pull into Glasgow, Scotland, for the weekend where the harbor-phase of the naval portion of the exercise is to take place. Navies from Denmark, Norway, Canada, Germany, Turkey, Spain, Belgium and the Netherlands are taking part.

The biannual exercise Joint Warrior is linked directly with the NATO Military Training Exercise Programme and is designed, planned and delivered by the Joint Tactical Exercise Planning Staff (JTEPS) based at Northwood in London.

The exercise runs through a range of scenarios, including crisis and conflict situations, that could be realistically encountered in operations – disputed territory, terrorist activity, piracy and more.

The exercise usually takes place in the spring and autumn, but 2018 will see only one edition of the exercise. The autumn session is being replaced this year by a larger exercise in Norway. 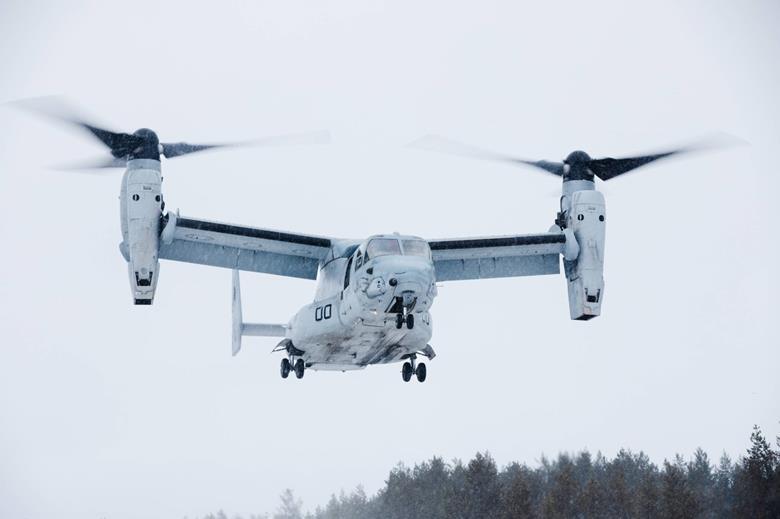