Australian shipbuilder Australian Submarine Corporation (ASC) is likely to lay off more than 200 workers as work on the Air Warfare Destroyers (AWD) winds down.

A total of 197 jobs, which the Australian Manufacturing Workers’ Union says are “permament, highly-skilled jobs”, will reportedly be cut.

Work on the future HMAS Sydney, the final of three AWD destroyers is scheduled to be completed by the end of 2019.

“The slowdown of work for the ASC is the direct result of Labor’s failure to commission a single vessel from an Australian yard. This inaction has impacted on the stability of shipbuilding jobs as well as the capability of our Navy,” Australian defense industry minister Christopher Pyne said in a statement.

“There will be a period of transition as our current shipbuilding workforce redeploys to new opportunities being created across our defence industrial base,” he added.

A retention strategy revealed earlier in anticipation of work shortage is expected to create up to 200 positions within ASC Submarines for current shipbuilders working on the Air Warfare Destroyer project.

Up to 100 workers will support the Future Submarine Program Office and fill vacant positions in the Collins-class sustainment workforce.

Additionally, some workers will get scholarships to support opportunities to upskill in roles in operations management, computer-aided design, and engineering and supply chain fields. The Osborne South shipyard redevelopment will, according to the government, bring an additional 600 direct jobs.

All of the measures are in addition to two Offshore Patrol Vessels that are to be built by ASC Shipbuilding with production starting in the fourth quarter of 2018.

The shipyard is also the confirmed build location for the nation’s AUD 50 billion Future Submarine program. 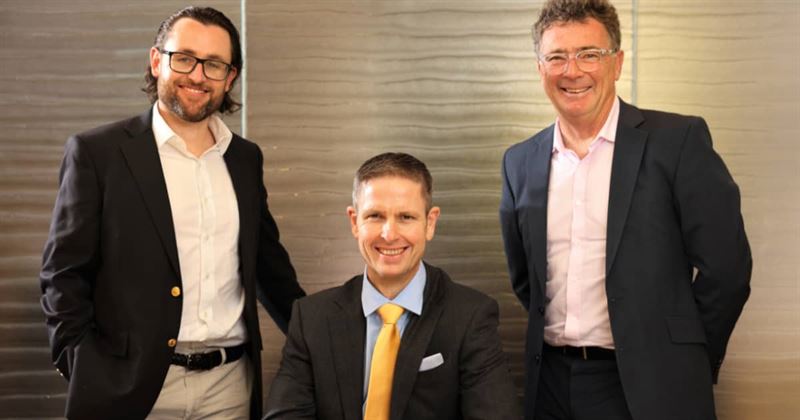